13-year-old kid tries to fly not one, but two planes after watching other pilots do it 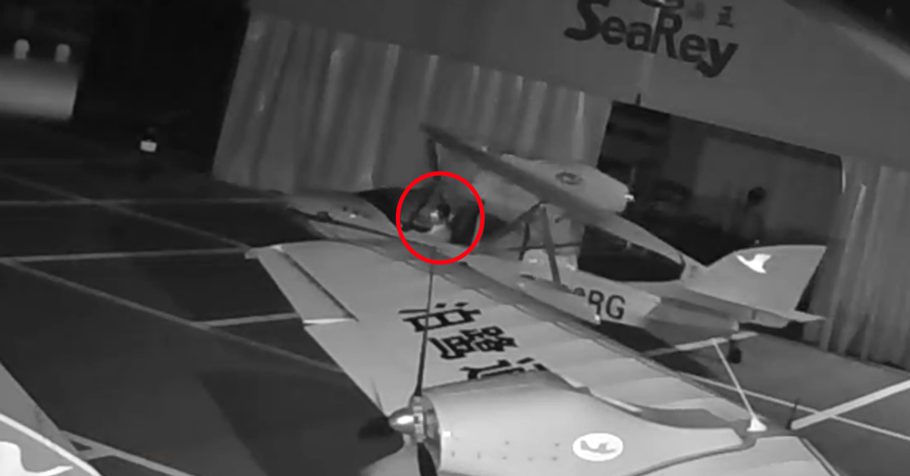 BY SUKHBIR CHEEMA3 HOURS, 56 MINUTES
So a 13-year-old kid snuck into an airplane hangar in Zhejiang, China on July 15 to test his skills in piloting.
The kid, who was filmed by a CCTV nearby, had attempted to fly not one but two seaplanes which were parked.
Staff who clocked in to work in the morning were surprised to find the planes parked oddly. One had crashed into the guardrail. 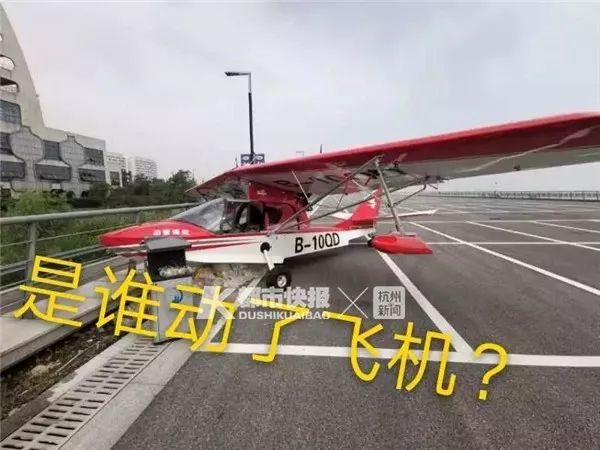 The damaged plane. IMAGE: Weibo
It was only after the staff checked the CCTV footage when they discovered that it was the kid.
Though his attempts to fly the plane was unsuccessful - he had crashed the plane in the first attempt - the ballsy kid had managed to circle around the compound three times with the second plane.
Thankfully he was not injured. The only damage was the US$299 (2,000 Yuan) his family had to pay for damaging the first seaplane.
Reactions have been pretty mixed from people who saw the video on Weibo.


Some folks criticised the kid for being silly for endangering his life while others have heaped praises for his courage.
The kid had apparently learned how to fly the plane after observing other pilots. The director of the facility too has his thoughts on the kid's capability. “It is unbelievable that by observing (them), the boy learned how to pilot the aircraft”.
I hope he gets to learn how to be a pilot for free.

#2
OK, the kid has now been offered pilot training for free.
But why do you think that's more newsworthy than this one from Murang'a?
Different circumstances but all amount to almost the same thing depending on exposure.
https://www.kenyatalk.com/index.php?threads/makanika-saidia-hii-kijana.117002/unread

#3
Mawaya said:
OK, the kid has now been offered pilot training for free.
But why do you think that's more newsworthy than this one from Murang'a?
Different circumstances but all amount to almost the same thing depending on exposure.
https://www.kenyatalk.com/index.php?threads/makanika-saidia-hii-kijana.117002/unread
Click to expand...
how is the Kid from Muranga being treated?
you heard the teacher and the mum "tunaomba serikali"
shida yetu ni hio.
in 20yrs time that kid might be the village drunkard, lots of talent has gone down the drain in 254 and the govt dont give a ***, them busy stealing whats left of the country to care about talented 6 yr olds
Last edited: Jul 22, 2019
N

#4
I thought it is only low IQ bonobos who have poor security at their ports, allowing their fellow bonobos to hitch rides on the landing gears of planes