AM ASSISTING CHEBUKATI TO RESIGN-AKOMBE

#1
Former IEBC commissioner Roselyne Akombe has said she does not mind being termed a NASA mole after resigning from the commission.

She said she will fully support Chairman Wafula Chebukati should he also choose to resign.

Akombe resigned on Wednesday,October 18 after fleeing the country to the US Immediate former IEBC commissioner Roselyne Akombe has promised to support Chairman Wafula Chebukati despite her resignation from the electoral commission.

The Commissioner fled the country and resigned alleging that the commission cannot be able to hold the repeat election set for August 26. But she says she will offer support to Chebukati all the time, like she has always done.

Akombe added that even if Chebukati decides to resign, she will stand with him because he will be doing it "for the sake of the country”. Speaking to a local TV station on Wednesday,October 18, the outspoken former commissioner said she doesn't mind being labelled a NASA mole for “standing for the truth”. 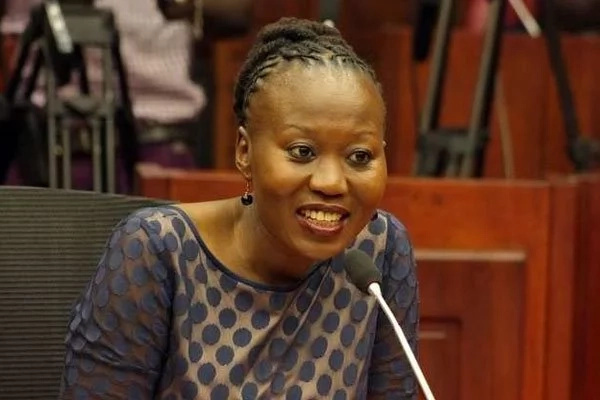