A former Kenyan television presenter whose three-year-old son died as a result of blunt force trauma to his abdomen has admitted misleading police after his death.
Sinclair Timberlake suffered fatal injuries at his family home at Kallangur, north of Brisbane, in June 2014.
His father and former Kenyan presidential candidate Quincy Timberlake was charged with his murder.

His mother Esther Timberlake on Monday pleaded guilty to being an accessory after the fact to manslaughter.
The 38-year-old admitted misleading police in order to help her husband escape punishment. 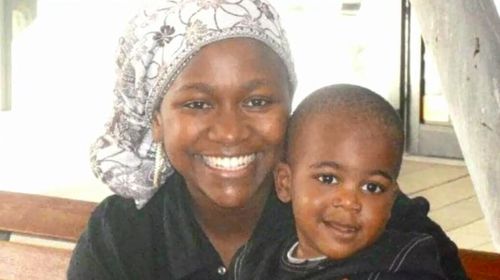 Esther and her son Sinclair Timberlake. (Supplied)
Crown prosecutor Danny Boyle told the court Esther called triple zero just before 2am on June 18.
When paramedics and police arrived, she told them her son had fallen down the stairs.
RELATED ARTICLES
But an autopsy revealed Sinclair died "as a result of a severe blunt force such as punching or stamping or similar" and his injuries were inconsistent with a fall. 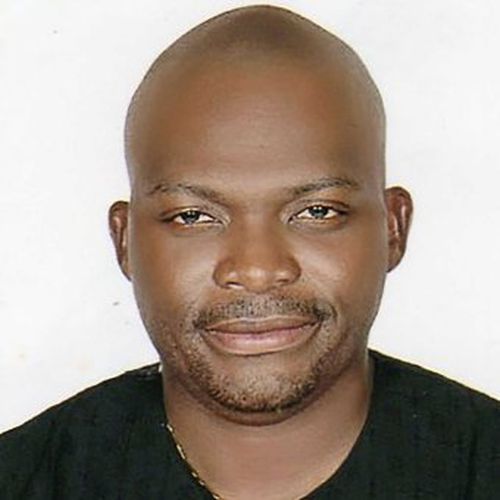 Quincy Timberlake. (Supplied)
Mr Boyle said Esther diverted the spotlight away from her husband for 26 days.
It wasn't until Quincy was involuntarily admitted to a mental health facility that Esther changed her statement.
She told police she went into the bathroom on the night of June 17 to find Quincy hitting Sinclair in the stomach.
"He then threw him against the wall," the court heard she told investigators.
Esther claimed her husband was saying "there's a devil in his stomach, I have to get it out".
She said Quincy had a strong arm and "even a grown man can't survive that punch".
The court heard Esther didn't speak up earlier because she was afraid.
"I was terrified of being alone and I felt terrible because my husband was sick as well," she told police. 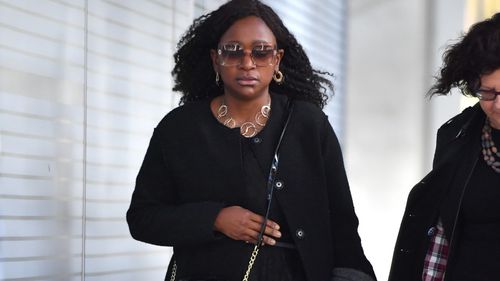 Esther Adongo Timberlake is seen leaving the Brisbane Supreme Court . (AAP)
Mr Boyle said although Esther had not interfered with evidence, her inaccurate account delayed the investigation and her husband's arrest.
"She was the only eye witness to what could be described as the brutal killing of her son," he said.
Defence barrister Katarina Prskalo said her client believed her husband was mentally unwell and she had gotten him help in 2013.
"She had not realised how unwell he was until the night of her son's death," she said.
Ms Prskalo said Esther also had her own mental health issues.
Justice Martin Burns will sentence her on Thursday.
© AAP 2019

#2
Nothing confuses a lady than a man who bangs her very well.....