#1
Kenyans go to the poll exactly a week from today to elect a President in repeat election.

Confusion has marred the electoral body following resignation of one of the commissioners.

IEBC chairman Wafula Chebukati announced on Wednesday, October 18 that he could not guarantee a credible exercise

IEBC chairman will tender in his resignation soon from a foreign land just like commissioner Roselyn Akombe did, political analyst Mutahi Ngunyi has claimed. 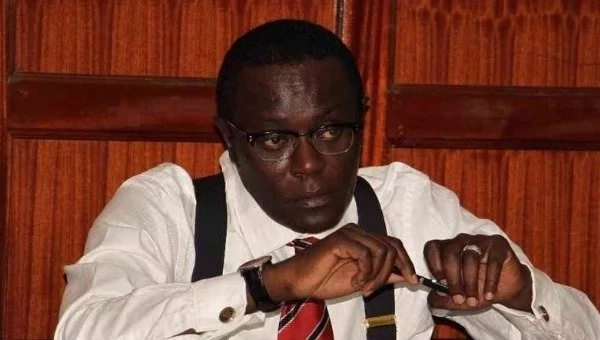