China Hapana Tambua Big Fish - Nobody is bigger than the emperor

David DawkinsForbes Staff
Billionaires
I cover the work and wealth of Europe's richest. 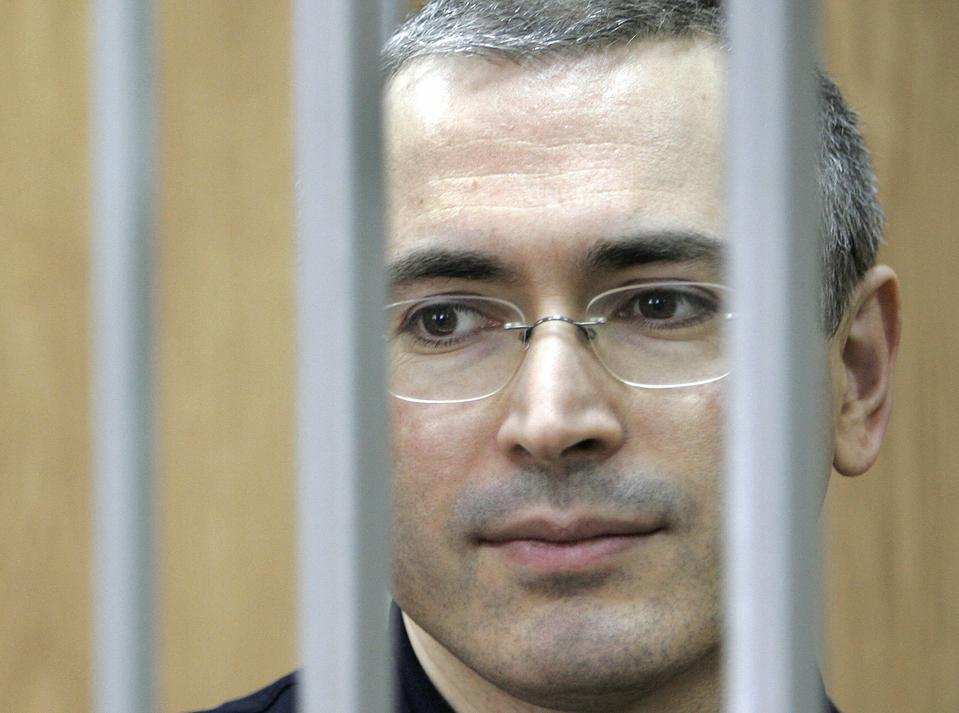 Mikhail Khodorkovsky, Imprisoned former head of the Yukos oil company,
AFP VIA GETTY IMAGES
The long demise of Russian tycoon Mikhail Khodorkovsky at the hands of Russia’s ruling powers took another twist yesterday after The Hague Court of Appeal reinstated the order forcing Russia to compensate the majority shareholders of oil giant Yukos to the tune of $50 billion.
The amount is described as “a measure of the company’s success before it was destroyed.”
The man at the center of the court battle is Mikhail Khodorkovsky, once worth $15 billion and ranked No. 15 in the world before his country turned against him and he lost almost everything.
Khodorkovsky, at his height the richest man in Russia, was arrested in 2003, eventually spending ten years in custody, accused of tax evasion and theft after funding opposition parties. He denied all charges against him and claimed prosecutors were making “deliberately false declarations” during active proceedings in 2005.
S

#3
If you profit from a flawed system, it's wise to eat in silence.