#1
Kila kitu iko kwa attachment. It is the brutality and extinction of a people by the so called 'pure and superior race'

'In 1803, the Aboriginal population was around 6,000, by 1818 it was less than 2,000 and by 1829 some 400 remained. From 1832 the surviving 200 or so were transported to an open air prison at a place called Wybalenna, on Flinders Island in Bass Strait. In 1847, as a cost-cutting measure, the remaining forty five survivors of Wybalenna were removed to Oyster Cove, south of Hobart, and housed in a convict station that had been abandoned because it was permanently damp and infested with vermin. The so-called last of her race, a woman called Truganini, died in Hobart in 1876' 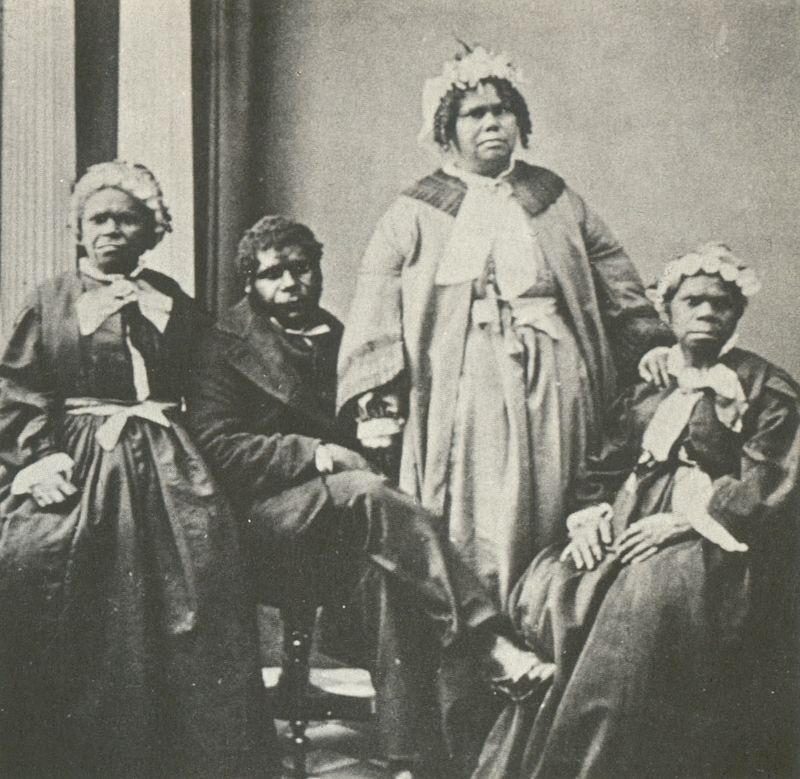 (A picture of the last four "full blooded" Tasmanian Aborigines c. 1860s. Truganini, the last to survive, is seated at far right)

#2
do the whites ever feel guilty for all the injustices they have done to all other races?

#3
Thank you for the history. That's plain sad. Though in some ways it's "our " fault. We just let them be superior

@AFI i doubt they do. They still busy colonizing our minds

#4
very sad, and before they wrong you they teach teach you how its good to forgive and forget. I get angry when blacks after all these preach forgiveness. after slavery, colonialism, racism, neo-colonialism, they have plundered our resources e.t.c. we should emanicipate ourselveves from mental slavery
L

#5
More or less similar mess that they did to the Maasai people locally.

It's still being done today. So sad.
E

#7
Luther12 said:
More or less similar mess that they did to the Maasai people locally.
Click to expand...
True they wanted,for a while,to make east africa a whites only country like they had done in australia..what saved us was that they had arrived here abit late and brutal colonisation was just about coming to an end