From Nrb to Jo-burg: Human trafficking

#1
https://www.nation.co.ke/news/smuggled-kenya-south-africa/1056-5219594-b5tm3/index.html
SMUGGLED
An undercover reporter accompanies four Kenyans as they're smuggled from Nairobi to Johannesburg in search of better opportunities.
Beatrice Kangai 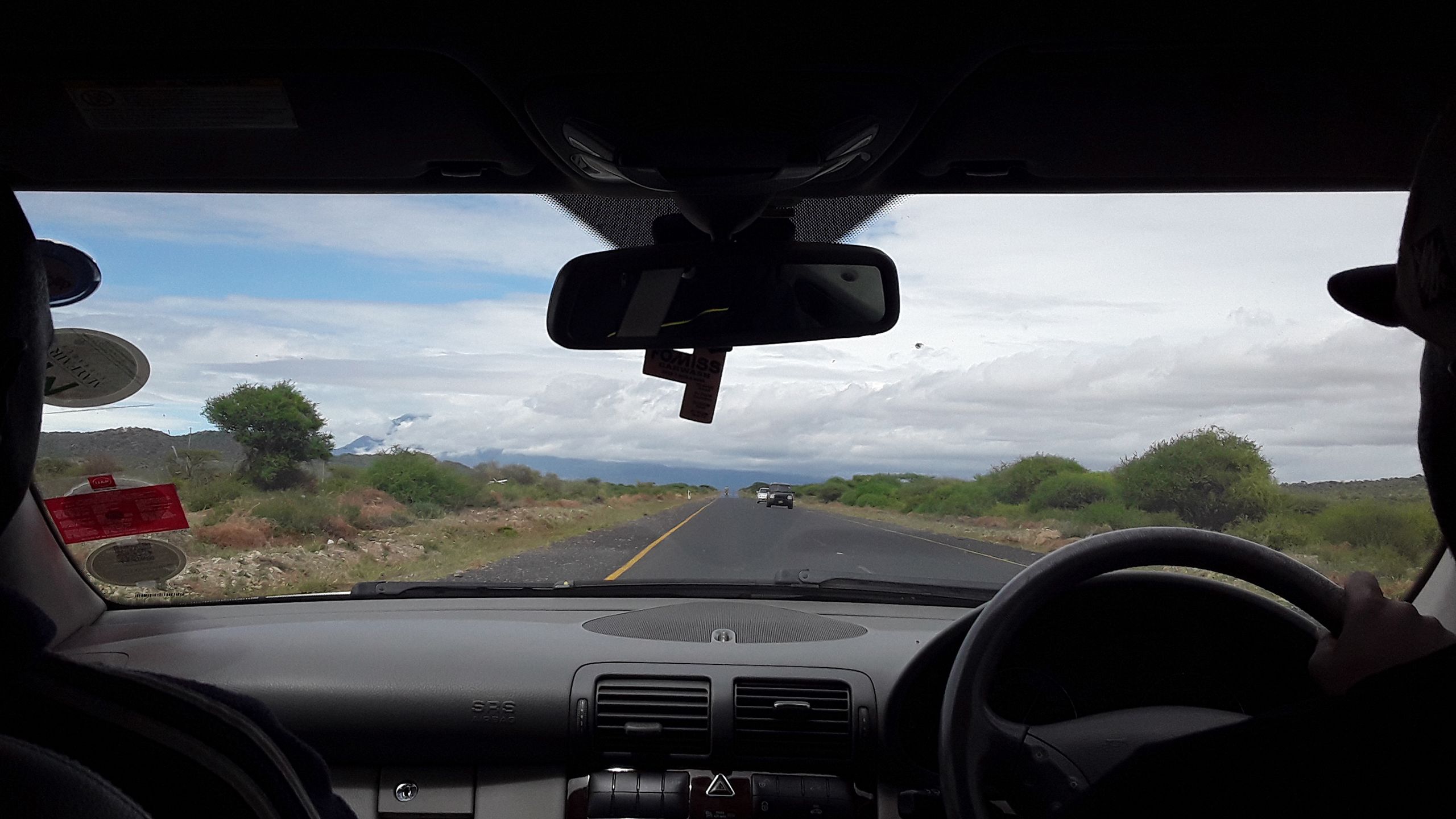 At the start of the journey, Mbuthia, our driver, spoke only when giving us instructions and answered our questions in a word or two. He was casually dressed and wore a baseball hat pulled low over his eyes. It would be days before I finally saw his entire face. The inscription on the strap at the back of his hat read ‘Madness’. In a way, that summarised the nine-day journey we were about to embark on.
On May 25 this year, I followed migrants from Nairobi to Johannesburg, South Africa, under cover. Pretending that I was also running away to South Africa, I paid Sh45,000 to a smuggler who operates under the guise of a travel agent.
I wanted to experience what it was like for people taking the 3,850-kilometre road trip across the southern half of the continent in search of a better life. Little did I know what I was in for.
Our journey from Nairobi through Tanzania, Zambia, Zimbabwe and, finally, South Africa, was made possible by the pervasive corruption among rogue law and immigration enforcement officers in these countries.
I had arrived at the offices of Pro-Tours and Safaris at Seldom House, Murang’a Road in Nairobi on a Saturday midmorning to find four other travellers waiting for my arrival. Among them was a mother travelling with her three-year-old son. The kingpin of the human smuggling trade, who is commonly known as Muchina, and two of his employees, were also present.
At about 10.30am we left Seldom House and walked to Park Road with a man only identified as Njoroge, an employee of the smuggler. From there we boarded a matatu to the OTC Bus Stage, where Njoroge booked us into a Namanga-bound van and assured us that someone would be waiting to take us to Johannesburg. 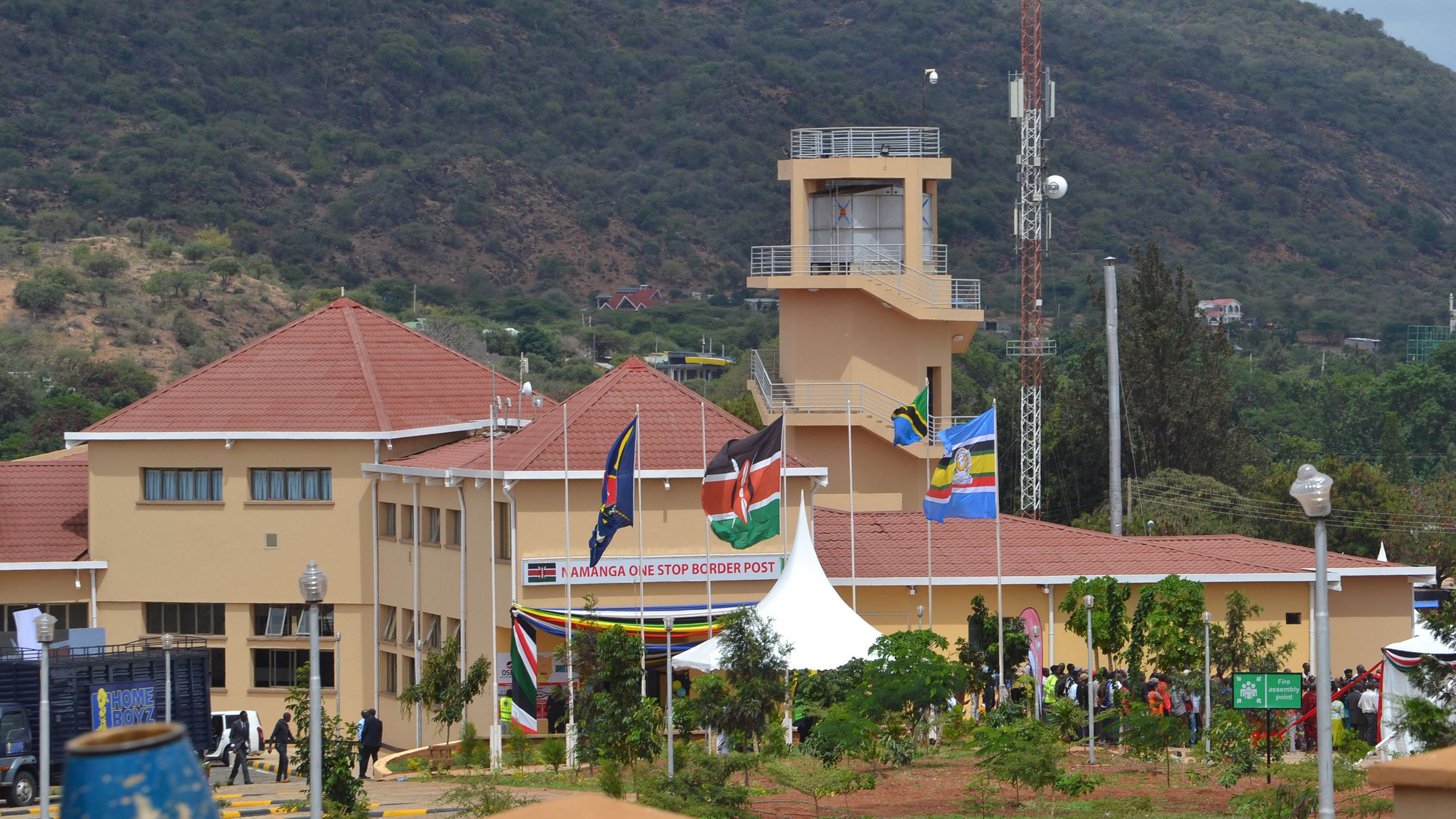 
Kenyan migrants make this life-threatening journey south in search of better economic opportunities. The World Bank rates South Africa as one of four African countries with an upper-middle-income economy – the others are Mauritius, Botswana and Gabon. Kenya is classified as a lower-middle-income country.
This continuous flow of Kenyans to South Africa speaks to complex policy issues such as lack of employment and wage stagnation, among others. Experts believe that the national government must urgently address such policy questions if Kenya ever hopes to vault into the strata of Africa’s upper-income economies.
Economist Tony Watima says when migrants take such risks, they confirm that the country is not creating enough economic opportunities, leaving many desperate.
“Kenya needs to look at the systematic reality that is not creating enough opportunities for its growing population,” he says.
Kenya has among the highest youth unemployment rates in the region, according to a 2016 World Bank report. At the time unemployment among Kenya’s youth aged 15-24 stood at 17 per cent, compared to six per cent in both Uganda and Tanzania.
Last year, 78,400 new jobs were created in the formal sector, less than the number of students that graduated from public and private universities in 2016, which the Commission for University Education put at 88,773.
These new jobs were also a six-year low and a 42 per cent drop from the 134,200 created in 2013, according to the Economic Survey of 2019.
In its most recent economic update on Kenya, the World Bank recommended policy reforms to help transform the agriculture sector to reduce poverty and increase jobs. But the wheels of change turn slowly, while the wheels of Mbuthia’s Benz turn like crazy.
.
.
(ps: Mbuthia = @Electronics4u )

#7
Waa, I cannot imagine traveling like that. Desperation makes people do crazy stuff. This is, however, a million times better than those migrants who board a ship/canoe going to Europe and they drown.
S

#8
The story could be a true narration. Ubaya they cannot make it as horrific as stories like this one ought to be. As an attempt, he had to say that the bathroom in the guest house at Tunduma had maggots, a glaring exaggeration!