How 11B for Arrow and Kimwarer Dams Project was diverted

Staff member
#1
Former Treasury Cabinet Secretary Henry Rotich allegedly aided an Sh11 billion irregular offshore payment to an Italian insurance firm entangled in a suspect loan deal to finance the construction of Arror and Kimwarer dams, triggering concerns about kickbacks to officials involved in the projects.
Court filings by Director of Public Prosecutions Noordin Haji show that Mr Rotich facilitated direct payment of the amount to Italy’s SACE Insurance contrary to the law, which requires that all payments are processed through the consolidated account in Kenya.
The Sh11 billion was borrowed from BNP Paribas Forties S.A. /N.V, Itesa Sanpaolo S.P.A., Unicredit S.P.A. and Unicredit Bank AG in April 2017.
Section 50 (7) of the Public Finance Management Act (PFMA) says all public debt has to be paid into the consolidated fund at the Central Bank of Kenya (CBK) and any subsequent expenditure mandatorily approved by the Controller of Budget (CoB) for accountability and transparency.
The State reckons that the push to bypass wiring the cash to the consolidated fund was engineered to facilitate payment of bribes and kickbacks.
“SACE collected the Sh11 billion from the four private commercial Italian banks and lenders (of what is falsely alleged to be a Government-to-Government loan) posed as having loaned the GOK the said money but instead of releasing the funds to GOK as required by our Constitution and our law, the applicant as Cabinet Secretary for Finance allowed and assisted SACE to pay themselves. The funds never saw a Kenya government bank account or the Consolidated Account,” Gilbert Kitalia, an officer with the Directorate of Criminal Investigations, said in court filings.
The DPP said Mr Rotich disregarded the requirements of the PMFA and ‘willingly turned a blind eye’ to the irregular pay deal with the Italian insurer— raising the red flag on his intentions. The government made advance payments of Sh19 billion, including the Sh11 billion in unnecessary debt insurance, which prosecutors say was shared out in accounts belonging to the conspirators and their agents...
https://www.businessdailyafrica.com/bd/economy/how-rotich-diverted-sh11bn-for-arror-dam-3302176 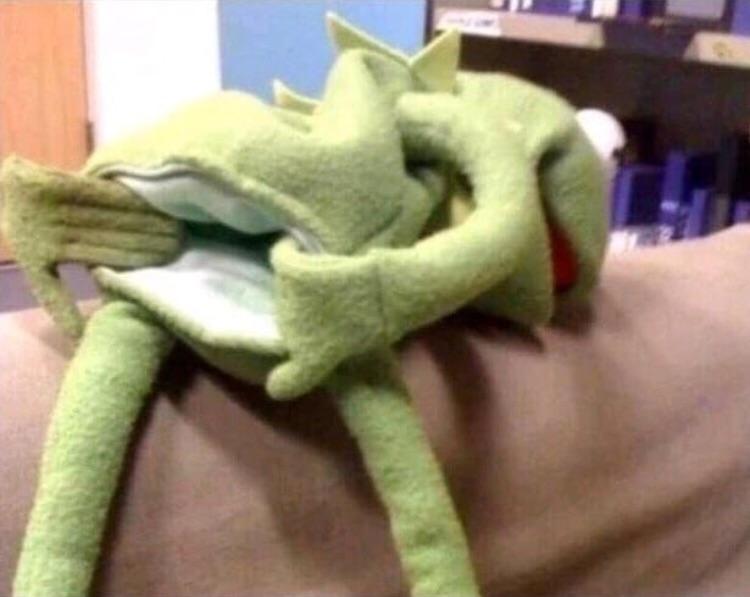 #4
When someone resolves what to do (steal) and goes ahead to do it...

#7
Rotich will suffer and then die like a dog.