#1
Private Schools are seeking Kenyan taxpayers to chip in and help them offset loans totalling Ksh14 billion accrued in the wake of the Covid-19 pandemic.

Data provided by Kenya Private Schools Association (KPSA) has revealed that the institutions borrowed the funds for the period leading up to December 2020.

KPSA chief executive officer Peter Ndoro stated that the institutions turned to banks after the government went silent on a Ksh7 billion stimulus package it had promised. The money was to cushion private schools in the country against the adversities of the pandemic.

"Even whatever the banks are giving us is not sufficient because they are not sure whether our businesses will rebound and get back to normal," Ndoro stated. 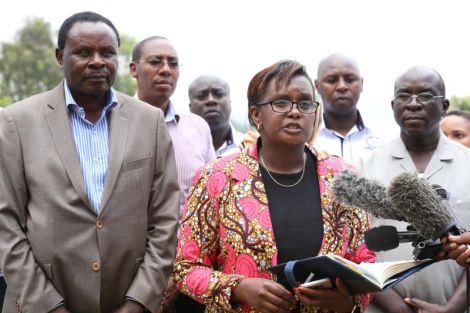 "Private schools have had to borrow Ksh14 billion from commercial sources for the period between May to December 3," KPSA CEO Ndoro stated.

He challenged the government to leave up to its promise and offer monetary relief to the institutions which play a critical role in the delivery of quality education.

The National Government had in August 2020 promised the stimulus package, assuring the school heads that the loans would be repaid on friendlier terms. In the absence of the funds, the schools sought refuge in banks, which they say offered the loans at tougher conditions.

Some schools sought loans to service rent areas, as to keep their premises.

Education Cabinet Secretary George Magoha at a school in Nyeri

Ndoro argued that like public institutions, the private schools too had to install Coid-19 preventive measures in schools. Handwashing points, sanitisers, and the need to expand on infrastructure, Ndor says, demanded that the schools seek alternative funding sources.

Following the resumption of schools, a number of private institutions in the country have increased tuition fees and some other charges as, transport fees so as to sustain themselves.

KPSA stated that the increase in transport fees was due to the high fuel prices and maintenance cost resulting in additional trips, as schools adhere to social distancing in the fight against Covid-19.

Since the start of the pandemic, KPSA had announced that over 300 schools had shut down, forcing the more than 65,600 learners and close to 1,200 teachers to seek alternative institutions.
D

#2
Private schools are business, there is profit and loss in every business, let them accept the losses and move on. Next...

#3
It’s actually a good plan. You can always ask your customers to invest in your business in tough times.

#4
But the common tax paying mwaninchi can't even afford to be their customer...

Simiyu22 said:
It’s actually a good plan. You can always ask your customers to invest in your business in tough times.
Click to expand...
The International Schools Database 2020, has ranked Kenya's cluster of schools as the most expensive in Africa. According to the report, the most expensive international schools in Kenya charge an average of Ksh 3,245,932 in school fees per year. Kenya has a well-established private, international schools sector serving both expatriates and local elites, with schools clustered around Nairobi, Mombasa, Nakuru, and Kisumu.
The vast majority teach in English and offer a British curriculum but International Baccalaureate (IB) programs are increasingly popular.
https://www.kenyans.co.ke/.../47340-top-5-most-expensive...

#6
The government itself is broke. They should move into poultry farming.
B

#7
Villagers,need some advice. My niece studied education( B.Ed) secondary option and after graduating,he has been applying to a lot of secondary school around.So this week he got a job in a certaing girls' school and the same week he has been called for an interview in an international school that offers the British curriculum,even though he has no experience teaching that.
As villagers,which advice would you give.Should he go to the international school in case he succeeds or should he stick with the girls' school

#8
They should ask their alumni to contribute. @Swansea can you and your classmates from Banda School send some ndollars pris?
S

#9
Nefertities said:
They should ask their alumni to contribute. @Swansea can you and your classmates from Banda School send some ndollars pris?
Click to expand... 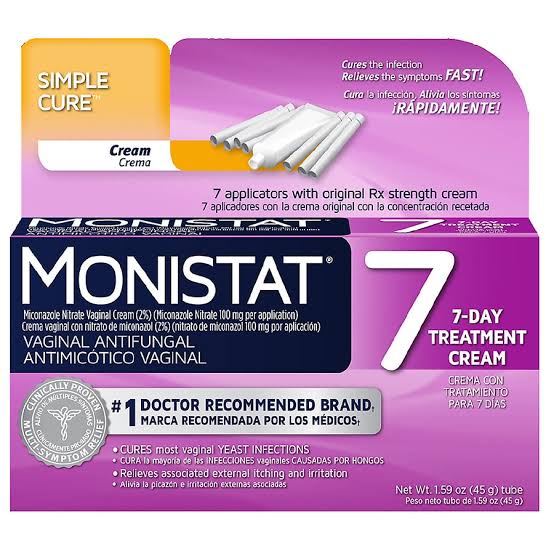 Click to expand...
Na ni kama mnapendana, what's with all the emojis and love taps???

Seems like homosexuals @Swansea and @BBIsiMuhimu are in love :