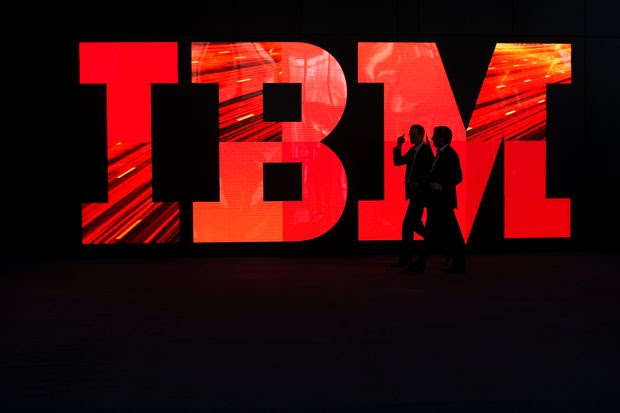 IBM today completed its acquisition of the open-source software giant Red Hat for $190 a share in cash. The $34 billion deal is IBM’s largest deal ever—and one of the largest tech acquisitions in history.

IBM (ticker: IBM) said Red Hat will continue to be run by CEO Jim Whitehurst, who will now report to IBM CEO Ginni Rometty. Red Hat will keep its headquarters in Raleigh, N.C., maintain the Red Hat brand, and operate as a unit inside IBM’s Cloud and Cognitive Software segment.

The deal is part of IBM’s big bet on cloud computing. The company said cloud-related revenue is now about 25% of its total, up from just 4% in 2013. The cloud total reflects “software as a service,” services, and hardware offerings. IBM said cloud revenue for the 12 months ended March 31 were over $19 billion and that the Red Hat deal should boost the company’s overall revenue growth rate by about two percentage points a year over the next five years.

IBM asserted in its announcement today that most enterprises are about 20% through their transition to the cloud. The next phase for many companies, IBM says, “Is about shifting mission-critical workloads to the cloud and optimizing everything from supply chains to core banking systems.”

In its announcement, IBM emphasized that it remains committed to open-source software and to keeping Red Hat as a neutral vendor.

“IBM and Red Hat...have worked together for more than 20 years to make open source the default choice for modern IT solutions,” the company said. “Red Hat’s mission and unwavering commitment to open source will remain unchanged, and Red Hat will continue to offer the choice and flexibility inherent to open source and hybrid IT environments.”

Evercore ISI analyst Amit Daryanani this morning noted that IBM is expected to report earnings on July 17, but that new guidance is not likely until a scheduled investor briefing webcast on Aug. 2. In his note, he repeated his recent warning that 2019 profits from the combined business could be as much as 80 cents a share below current guidance, and that current estimates for 2020 could be too high by $1 a share or more.

That said, Daryanani repeated his Outperform rating and $150 price target on the stock, asserting that after the deal, IBM “becomes exceptionally well-positioned to capitalize on the shift to hybrid cloud” with a chance to “bolster their revenue, margins and EPS profile.”