#1
Former Nakuru MP David Manyara has been arrested and charged in court over hate speech remarks.

The Nakuru Jubilee chairman was charged with incitement to violence during a protest in the town.Manyara threatened Opposition Raila Odinga following the landmark Supreme court ruling that nullified President
Uhuru Kenyatta's win Former Nakuru MP and Jubilee chairman David Manyara has been arrested and charged in a Nakuru court with hate speech.

We have learnt that the vocal politician was arrested in connection with hate remarks he allegedly made during a protest against Supreme Court's ruling in Nakuru Town.

The former KANU MP was arrested after addressing a rally that aimed at showing protest against the Supreme Court's decision that nullified President Kenyatta's win.

According to the National Cohesion and Integration Commission which investigated Manyara's remarks before arresting him,the former legislator was accused of uttering words aimed sparking ethnic violence between Kenyan communities.

`Let Raila be warned that we are ready for war...He has been telling us that he is the only one with the people behind him. We want to tell him that from today the real Kenyans are going to rise up,Let Mr Odinga know that we will fight with those who are telling us that there will be no election,It is not as if we are carrying children. If necessary those carrying children will have no choice but [to] put the children down and fight," Manyara was quoted. 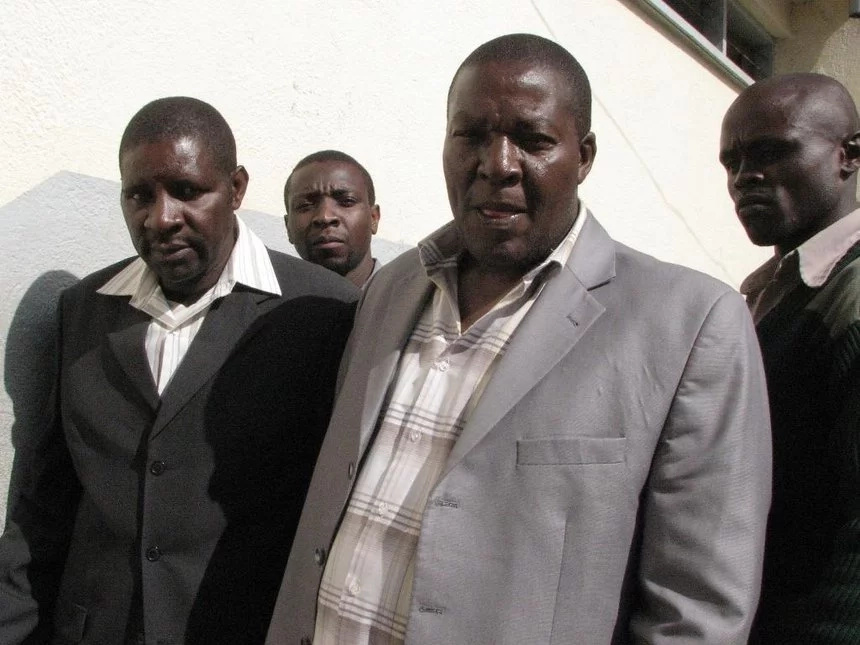 #2
Eiish all this juu ya tribes?? Kenya needs serious help this year

#4
This pretense is too much. It’s like those who have been threatening other people and prancing around like peacocks are more equal than others. Can we vote please so that those that want to fight can come out of their closets?