#1
As the world evolves ,extremism becomes the norm, we hate and become suspicious of anyone who is different from us. In the areas of our lives we feel uncertain we gain power by going into groups of people who are like us and demonising the other. Blacks are animals,whites are demons,men are dogs,women are whores, kiyuks are thieves,luos are stupid,jews are greedy , moslems are terrorists,christians are hypocrites,atheists are hedonists ,immigrants are a threat and on and on it goes.

Is there anyone whose never felt the influence of hate? Is there anyone whose never felt hate? I have! Ive hated because of things I had no control over and Ive hated people for things they have no control over. And when I was the one doing the hating I was sure ,I had the truth,the real and only truth , only I and those of my group had the truth. The more time I spent with my group ,the angrier I became, the more hate I felt.

After September 21st WestGate attack I hated Moslems , all Moslems, I hated Somalis,all Somalis , while in the dark world that all hate takes a person to, God ensured that I sat next to a Somali Moslem at work . Her name was Rahma, she has the most amazing smile Ive seen in anyone, still I tried to put up this wall between us because well ,how could I trust a Somali Moslem she was probably planning to bomb our building with her terrorist community.

God one day asked me, what if you were born a Moslem,if you were born a so Somali Moslem. I wasnt amused and told God not to tell me about people who kill others including innocent children in the name of God. You see, my mother escaped the massacre narrowly. The reality hit home hard. Moslems particularly Somali Moslems were the enemies.

However as I spent time with the Somali woman I worked with, she begun to become human in my eyes, you see to hate a person, you must dehumanise them, this isnt a person who is like me, we focus on the differences and demonise those differences. Whenever she was having a hard time, knowing me as a Christian, she'd ask me to pray for her. I met her kids, she showed me how to cook Somali meals, I brought her nduma, her kids loved them.

Just like that, a day at a time, I slowly started to become aware of the fact that Somalis are as human as I am. With that insight, I begun to look into the mistrust I felt towards other groups of people. It was a gruelling process because its easier to hate than to love. Now, Im alot more self aware and always catch myself whenever am drawn into hatefilled conversations and groups whether online or IRL , I often distance myself, I sometimes take the other side because I dont want to feed the beast of hate that I know lies latent in me.

This is a tall order in a tribalistic society like ours. What motivates me however is to look at people around me who passionately hate the other, I can see what hate does to them, its like being possesed by a demon, as soon as they begin speaking of the group or person they hate, they turn into this contorted ferocious person. My coming into this awareness has helped me see how hate affects the individual. Hate does not just protect you from the other person or group who appears to be a threat or a deterrent from whatever it is that you want. Hate consumes you who hates for whatever reason. By consume I mean that the real you gets swallowed by the hate. Ive looked at people who are consume by hate in and out of the hate,they are different people. Hate is a spirit. Its not just a harmless attitude.Its a spirit that grows stronger as you feed it your passion.

Im not completely free of this monster called hate but am well on my way. I can honestly say, am happier and more at peace without the hate. Ive become close to my Somali Moslem workmate. I feel compassion and admiration for her as a person,as a woman,as a mother,as a student,as a workmate because what I focus on now is the good differences,what I can learn from her and the similarities. She has also become more open minded about Christians and non Somalis, nduma is now a staple in her house. All I used to see was a terrorist until I got past my hate and saw her as my fellow human being on the same journey that all humanity is on. If you are struggling with any form of hate .Please visit this website to let go of hate. Because hate in your heart will consume you too! Say NO to hate. https://www.lifeafterhate.org/ 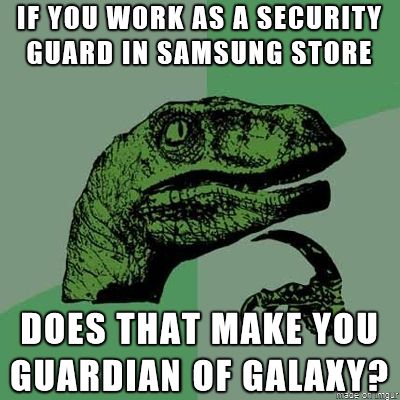 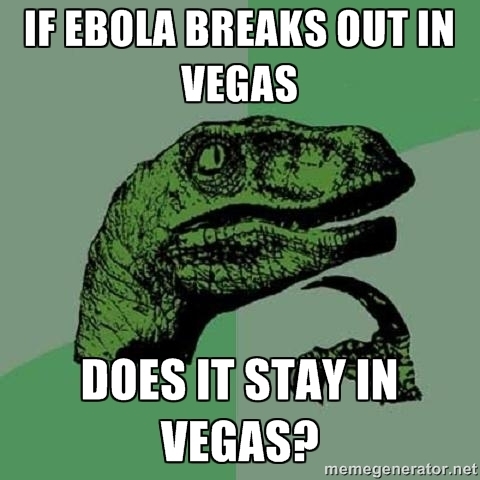 #15
GeorginaMakena said:
moslems are terrorists,christians are hypocrites
I slowly started to become aware of the fact that Somalis are as human as I am.
Click to expand...
Sitambui ngamia za el wak. wakwende huko
P