Man hires hit men to kill rape victim, they kill his sister instead

#1
So unatoroka rape charge unapata murder charges. Can you draw me a flow chart of decision making process? Like it's so obvious that you will be the first suspect. Kwani how do men think? And as usual a black man never misses the chance to go along an asinine plan like this.

Man hires pair to kill rape victim; they killed his sister and another woman instead, sheriff says
The two women who were shot to death apparently died trying to protect the real victim and fight off the killers. 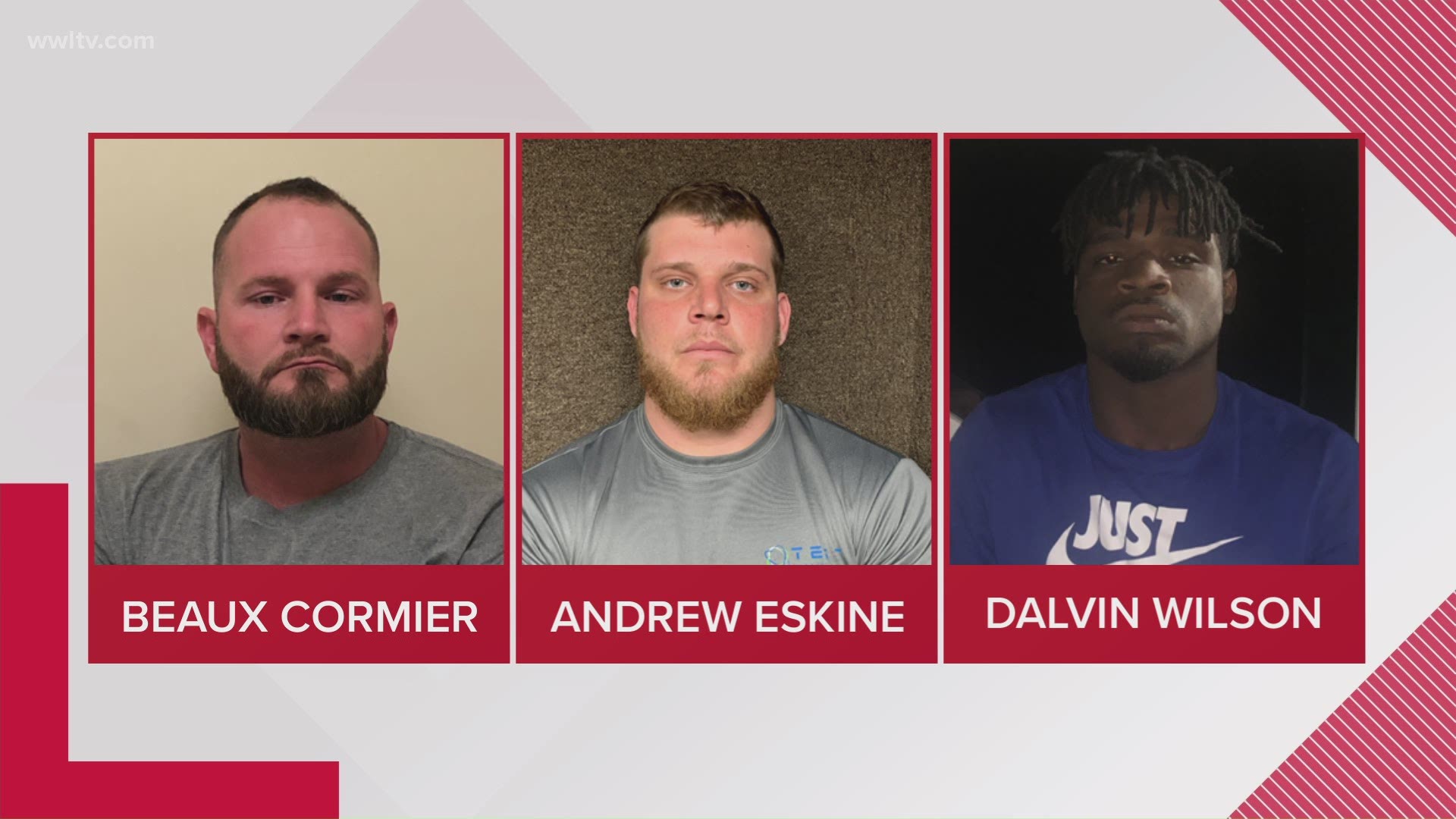 Author: WWL Staff
Published: 1:35 PM EST February 1, 2021
Updated: 2:26 PM EST February 1, 2021
MONTEGUT, La. — Two men hired by a rape suspect to kill his victim so she couldn’t testify killed the man’s sister and another woman instead, Terrebonne Parish Sheriff Timothy Soginet said Monday.
The two women who were shot to death apparently died trying to protect the real victim and fight off the killers.
The killing happened in mid-January at a home in Montegut.

According to the Sheriff’s Office, Breaux Cormier had been arrested for third-degree rape of a family member, and, as a registered sex offender, likely faced a substantial sentence if convicted.
The sheriff’s office said that Cormier hired two men, 25-year-old Andrew Eskine and 22-year-old Dalvin Wilson to murder the victim. All three men face charges in the double killing and are in jail.
Soignet said that an initial attempt to kill the victim on an earlier date was unsuccessful and, on the second attempt, Wilson arrived at the home in Montegut on Jan. 13, where he encountered Cormier’s sister Brittany, who told the shooter that she was the rape victim, likely in an attempt to save the real victim. The shooter shot and killed Cormier and a second woman, 37-year-old Hope Nettleton, who apparently attempted to fight off the shooter. 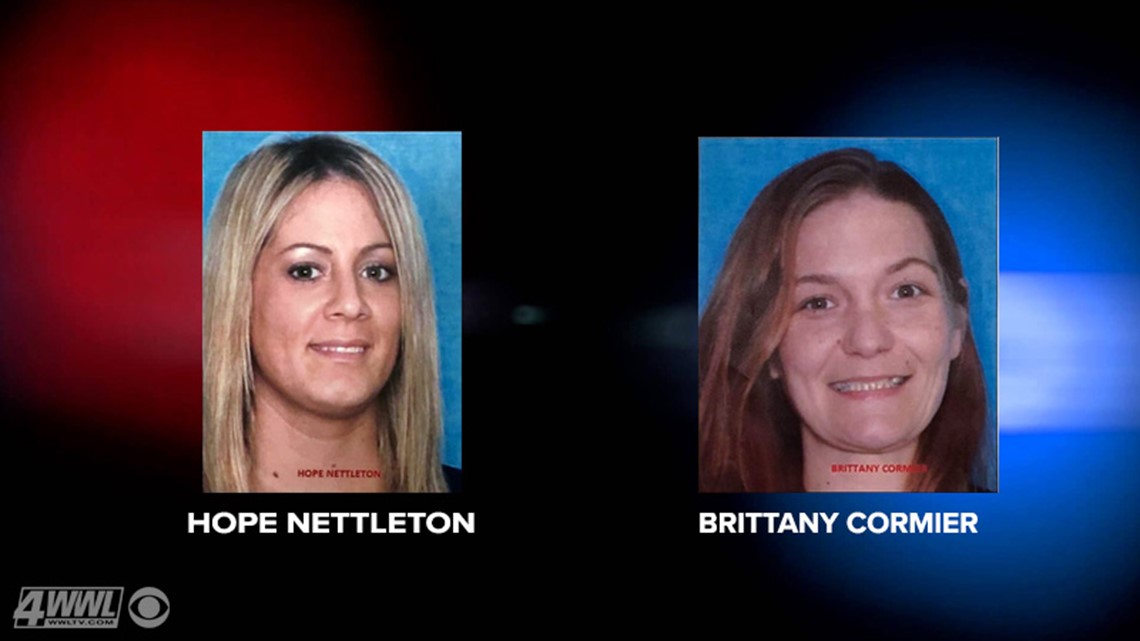 Credit: Terrebonne Parish Sheriff's Office
"The shooter asking for the rape victim by name, and Brittany Cormier tells the shooter she's the rape victim, accepting her fate to save the life of the victim," Soginet said. "There were good people that ended up dying... it's really hit that community hard."
Soignet said that Nettleton was Brittany Cormier's neighbor and just happened to be over at her place when Wilson arrived.
He said that Wilson and Eskine both confessed to their roles in the killings. Soignet said Wilson used Eskine's vehicle to commit the crime.
District Attorney Joe Waitz Jr. said that the suspects were arrested and have a $2 million bond.
“The death penalty is definitely on the table,” he said.
► Get breaking news from your neighborhood delivered directly to you by downloading the new FREE WWL-TV News app now in the IOS App Store or Google Play.

‎New Orleans News from WWL
‎Stay up-to-date with the latest news and weather in the New Orleans area on the all-new free WWL TV app. Our app features the latest breaking news that impacts you and your family, interactive weather and radar, and live video from our newscasts and local events. LOCAL & BREAKING NEWS * Receive r...

by Taboola
Sponsored Links
You May Like
Learning a new language this year? - This app gets you speaking in just 3 weeksBabbel
Who is the real Jesus who set foot on our planet and claimed to be God?Y-Jesus.com
Work For a UK Company, Live in KenyaBest Paid Jobs | Search Ads
How To Play The US Mega Millions from Your Mobile?24Lottos.com