#1
This place is a paradise.
Maweekend boat ride tu, damn! 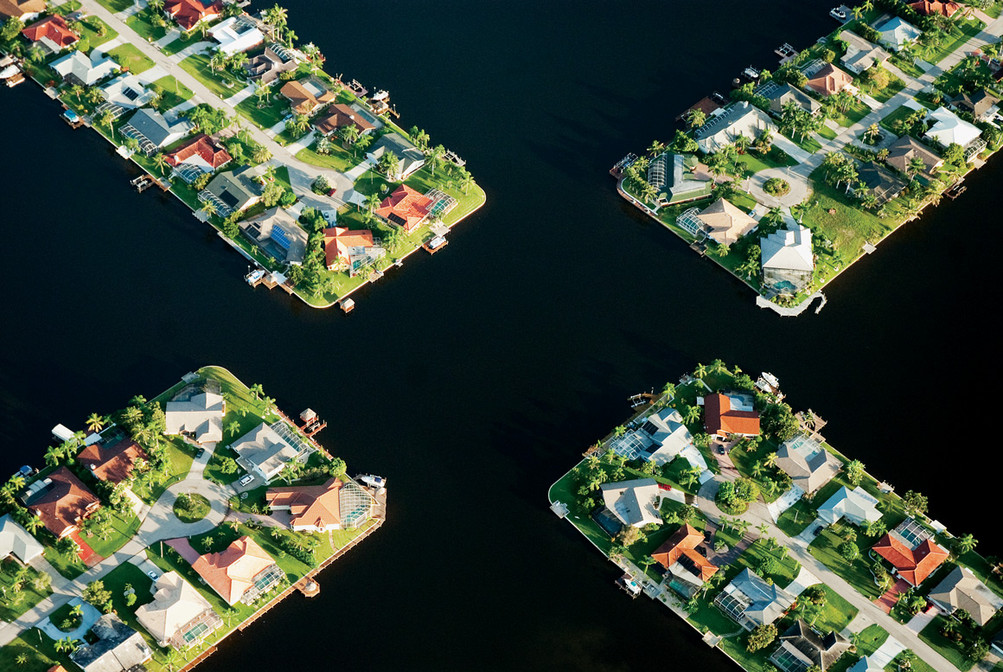 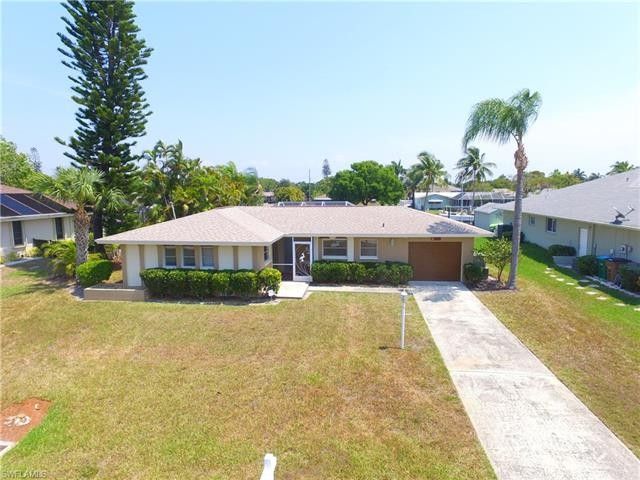 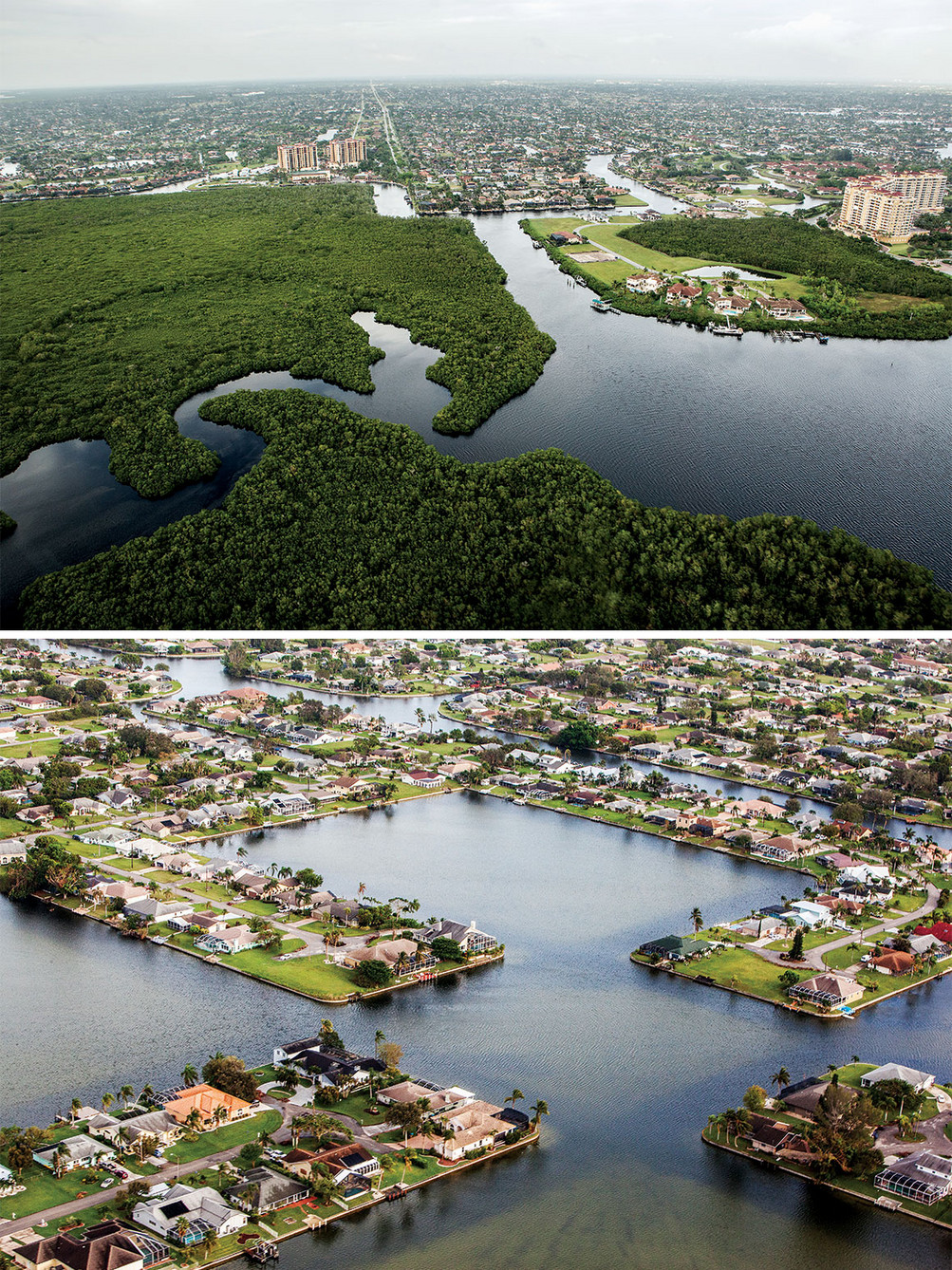 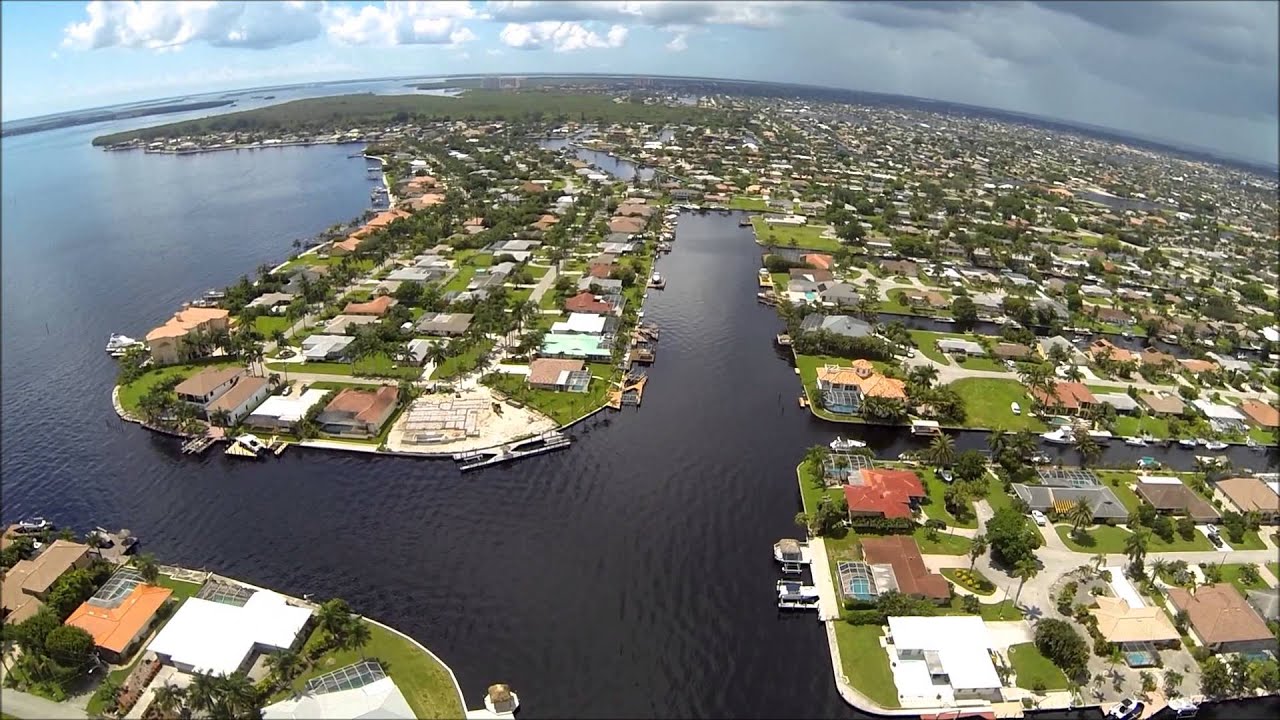 #6
they look better than palm islands

#7
Deorro said:
na kukiwa na Hurricane?
Click to expand...
Was about to launch the same.

Rene Descartes said:
Are those artificial islands, rafts, barges, ships, or simply mainland with water channels?
Click to expand...
The place was a swamp in 50's and 60's

The place was a swamp in 50's and 60's
Click to expand...
The place shouldn't have been built.. Hurricane magnet! Was reading the following on POLITICO about it just a few days ago 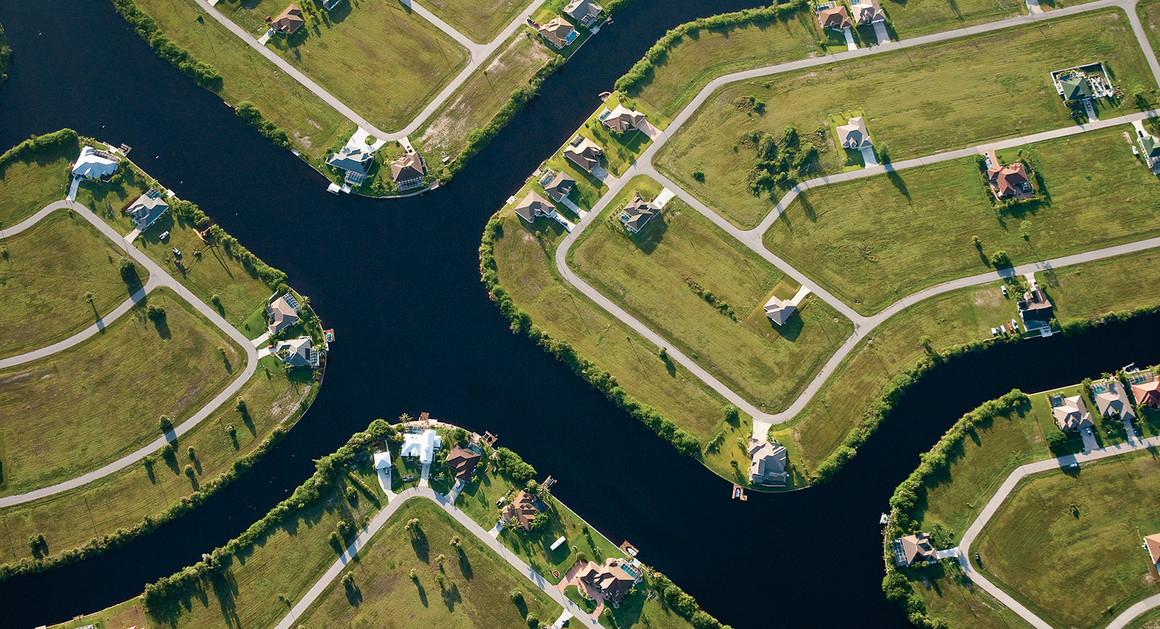 The Boomtown That Shouldn’t Exist
Cape Coral, Florida, was built on total lies. One big storm could wipe it off the map. Oh, and it’s also the fastest-growing city in the United States.


Read more
CAPE CORAL, Florida — The ads promised paradise, “Legendary Lazy Living” in a “Waterfront Wonderland.” The brochures sold the Florida dream, “an enchanted City-in-the-Making (average temperature: 71.2 degrees)” without winter, worries or state income taxes. Cape Coral was America’s land of tomorrow, just $20 down and $20 a month for a quarter-acre slice of heaven: “Breathtaking, isn’t it? How could it be otherwise when Nature was so lavishly generous to begin with?”

The Raso family moved from Pittsburgh to Cape Coral on September 14, 1960, lured by that sunny vision of affordable utopia. At the time, the vision was just about all there was. The City-in-the-Making was still mostly uninhabitable swampland, with just a few dozen homes along a few mosquito-swarmed dirt roads. “We were pioneers in a station wagon instead of a covered wagon,” recalls Gloria Raso Tate, who was 9 years old when she piled into the back seat with her three sisters and a mutt named Peppy.


The Rasos quickly discovered that in some ways, nature had not been so lavishly generous to Cape Coral. They arrived in town the same hour as Hurricane Donna, which was shredding Southwest Florida with winds of 120 miles per hour. They spent their first night in paradise in a house with no roof, which was breathtaking in a way the ads hadn’t foreseen.

“My mom was not a happy camper. She thought the storm was a sign we never should’ve come to Florida,” Raso Tate says. “But my dad was Mr. Positive. He believed in the dream, and nothing could change his mind.”

Raso Tate’s true-believing dad soon became a top salesman for Cape Coral’s developer, Gulf American, peddling paradise on layaway, promoting one of the most notorious land scams in Florida’s scammy history. Gulf American unloaded tens of thousands of low-lying Cape Coral lots on dreamseekers all over the world before the authorities cracked down on its frauds and deceptions. It passed off inaccessible mush as prime real estate, sold the same swampy lots to multiple buyers, and used listening devices to spy on its customers. Its hucksters spun a soggy floodplain between the Caloosahatchee River and the Gulf of Mexico as America’s middle-class boomtown of the future, and suckers bought it.

The thing is, the hucksters were right, and so were the suckers. Cape Coral is now the largest city in America’s fastest-growing metropolitan area. Its population has soared from fewer than 200 when the Rasos arrived to 180,000 today. Its low-lying swamps have been drained, thanks to an astonishing 400 miles of canals—the most of any city on earth—that serve not only as the city’s stormwater management system but also its defining real estate amenity. Those ditches were an ecological disaster, ravaging wetlands, estuaries and aquifers. Cape Coral was a planning disaster, too, designed without water or sewer pipes, shops or offices, or almost anything but pre-platted residential lots. But people flocked here anyway. The title of a memoir by a Gulf American secretary captured the essence of Cape Coral: Lies That Came True.

New Yorker and Rolling Stone, portraying southern Florida as the next Atlantis. As Irma approached, I wrote my own requiem in this magazine, portraying South Florida as an unsustainable paradise. But life does go on. And this unsustainable paradise still feels like paradise, even if its bays are polluted and its wells are running dry, even if it’s at perpetual risk of an existential megadisaster. South Florida’s low, flat, boggy, buggy terrain was considered unfit for human habitation for most of history, but now that it has air conditioning, mosquito spray and modern water control, it appears that humans would rather inhabit it than Buffalo or Cleveland in the winter. Tate admits Cape Coral never could have emerged from the swamp under today’s environmental rules, but she is now a realtor here, selling the same dream her dad sold to pioneers, believing in it just as fervently.

book about man’s abusive relationship with nature in Florida, I had hung out with his dad, Wayne Daltry, a delightfully crotchety regional planner. At the time, Wayne had concluded that Southwest Florida was an unredeemable mess, doomed by rapacious developers and corrupt politicians from his own Republican Party. I hadn’t realized that his son had followed him into the family business, but I was glad to see that Wayne’s perennially uphill battle for smarter growth and long-term thinking in Southwest Florida was being fought by a second generation. And Wyatt, while gloomy, seemed at least marginally more hopeful than I had remembered Wayne.


Wayne is retired now, and his email address includes the word “happy,” which confused me, though it also includes “fogey,” which sounded more like him. When I met the Daltrys for beers in Cape Coral, I was almost relieved to find that Wayne’s outlook is even gloomier now—because Republican Governor Rick Scott’s rollback of Florida’s state planning laws has led to even more growth-at-any-cost sprawl, because he believes rising seas will wipe out Florida’s shoreline and erase its natural barriers against storms, and because of the election of President Donald Trump, after which he gnashed his teeth so hard he broke two of them. I asked Wayne Daltry whether he could think of anything positive that’s happened over the past decade.

“When you know as much as I do, and you still get up in the morning, that’s positive,” he said.

story for Time magazine about Babcock’s developer, a former Green Bay Packers guard named Syd Kitson, and his $2 billion plan to build Florida’s first truly sustainable development. Kitson’s grand vision of a solar-powered, live-where-you-work town full of bike paths and electric-vehicle chargers had sounded implausible, especially during a brutal recession. Kitson’s friends had joked about all the hits he had taken to the head, back when that kind of NFL humor was still amusing. But he had purchased a Cape Coral-sized parcel of 91,000 acres and sold 73,000 of them back to the state, Florida’s largest environmental preservation deal ever. I figured his master plan was worth writing about even if he had to shelve it—which he soon did.

Sunset State.” But not long after that, when Cape Coral was still the foreclosure capital of the world, Gloria Raso Tate launched a “Catch the Vision” marketing campaign to try to resuscitate its reputation. It must have worked, because this year the city topped that Forbes list. And Raso Tate isn’t worried Irma will even dent the dream. As the old Gulf American brochures promised: “It’s fun to live in a high-growth area!” Snowbirds are already calling her about winter rentals.

“Paradise,” she says, “is open for business.”