#1
An angry customer slapped a cashier at a leading supermarkets in Nakuru Town on Thursday for giving sweets instead of coins as change.

A supervisor stepped in to arbitrate but the customer walked away leaving the eight sweets on top of the counter.

None of the security officers at the supermarket intervened.

The cashier was however not injured.

The supermarket owner declined to talk to KNA, but one of the watchmen who requested anonymity said this was the second such incident this year.

The Chairman of the Kenya Chambers of Commerce and Industries, Njoroge Kamau, said sweets are not legal tender, but said violence was uncalled for.

Kamau urged Central Bank to increase the circulation of coins to avoid such incidents.

Two years ago, the former governor for Central Bank, Njuguna Ndungu, assured Kenyans that there were enough coins in circulation, but supermarkets have continued to give sweets and matchboxes instead. 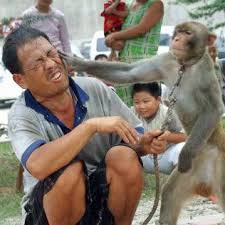 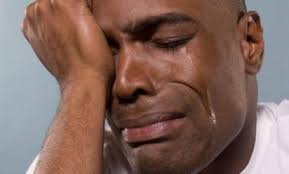 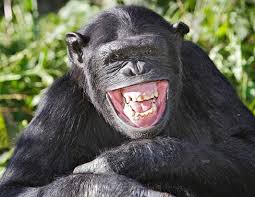 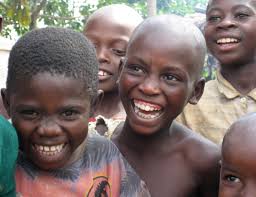 #4
Ilikuwa Naivas? must be! i do not support slapping the hapless cashier but this super should style up...they should also know that charging their customers a shs 50 admin fee for their loyalty card and blaming their partner bank makes them look veeery cheap and greedy
L

#5
Always have some loose Ksh. 4 in your pocket/wallet.

#6
The cashier was however not injured.

If an unexpected slap on your face is not an injury then it should in legal terms pass for Assault at best. Im sure when that cashier went to work that morning and followed company policy she didn`t expect a slap in the face.

#7
Luther12 said:
Always have some loose Ksh. 4 in your pocket/wallet.
Click to expand...
One of those days when u go into the super twice; na ushapeana ile 4 bob.
L

#8
123tokambio said:
One of those days when u go into the super twice; na ushapeana ile 4 bob.
Click to expand...
Hehehe...hiyo ni bahati mbaya.