#1
People come to their true calling in life in different ways. This man's story is the most tragic I have ever had. God bless his heart. 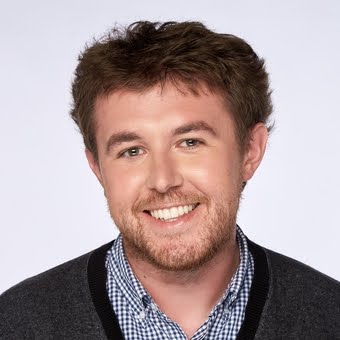 Texas EquuSearch founder Tim Miller believes Clyde Hedrick, left, is responsible for murdering his daughter, Laura. (Galveston County Sheriff's Office/Texas EquuSearch)
A Texas man who started a search and recovery team that has identified the remains of over 200 people may have finally solved his own daughter's murder.
Tim Miller, the founder of non-profit Texas EquuSearch Mounted Search and Recovery, has been working toward finding his daughter's killer ever since Laura Miller was abducted and murdered in north Galveston County, Texas in 1984 at the age of 16.
Laura was last seen alive on Sept. 10, 1984, when she went to use a payphone at a gas station since the family had moved into a new home in League City, Texas and their phone lines weren't yet set up.

"There is one thing worse than having a murdered child," he told the Houston Press in 2015. "And that is probably knowing that your child is out there dead somewhere and never being able to say good-bye."
League City is located between Houston and Galveston along Interstate 45, where at least 30 women and girls were abducted, raped, and murdered between the 1970s and 2000s by various killers. 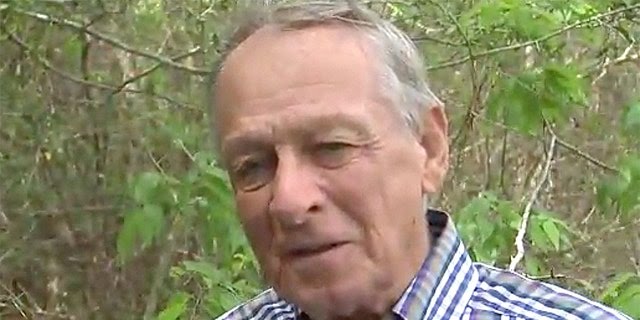 Tim Miller, the founder of non-profit Texas EquuSearch Mounted Search and Recovery, has been working towards finding his daughter's killer. (Fox 26)
Miller told The Guardian that police investigators initially treated her disappearance as a runaway or suicide.

Months before Laura vanished, a couple in League City found their dog playing with a human skull on April 4, 1984. Authorities later identified the skull as belonging to Heidi Fye, a local waitress who had vanished when using the same payphone as Laura in October, 1983.
Authorities later found the rest of Fye's body in an oil field off Interstate 45.
DNA LINKS BARBER TO TEXAS NEWLYWED'S COLD CASE MURDER FROM 1979

Miller told The Guardian he asked police at the time to check the field for his daughter because of the connection of the two using the same payphone, but was dismissed at the time.
Boys riding dirtbikes in that same oil field two years later came across a body propped under a tree near the spot where Fye was found, and also came across the skeleton of Laura Miller. 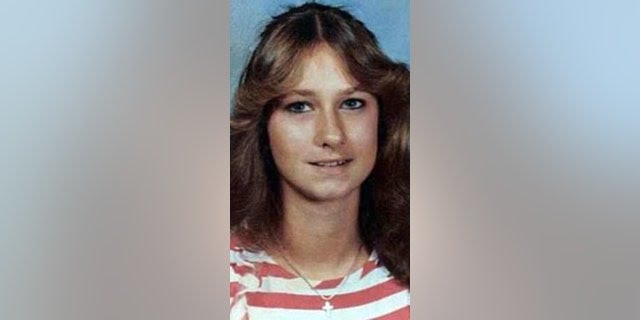 Laura Miller was last seen alive on Sept. 10, 1984. (Texas EquuSearch)
Miller, now 71, told The Guardian he believed that a man who lived down the road from the Millers before they moved to League City may have been involved in his daughter's murder.

Clyde Hedrick had recently served a short stint in prison for an incident that occurred the same year Laura was killed, when he was convicted of abusing a woman's corpse, according to the Guardian.
Hedrick claimed the woman, Ellen Beason, drowned when they were swimming together, and he freaked out and hid her body in a panic. The Galveston County Medical Examiner said at the time that Beason’s cause of death was indeterminable, and Hedrick was convicted only of abusing a corpse, a minor offense, and sentenced to a year in jail.
Clyde Hedrick is currently serving 20 years in prison for manslaughter. (Galveston County Sheriff's Office)
Nearly 30 years later, investigators conducted another examination of Beason's body and discovered she died from blunt force trauma to the head. Hedrick was arrested for her murder in 2013 and was eventually convicted and sentenced to 20 years in prison.

DNA LEADS TO ARREST IN WASHINGTON COLD-CASE MURDER OF YOUNG COUPLE
Hedrick, who is serving time at a Texas penitentiary, has continued to deny any involvement in the deaths of Laura and the other two women.
“Miller got a lot of people to think I’m the League City Killing Field Serial Killer,” he told The Guardian, charging that Miller is always trying to point blame. “I’m the fourth man he said got to be the one. All of us caused his daughter's death. Come on. [I want] this nightmare over and behind me!”

Miller told the Guardian he just wants Hedrick to confess to killing his daugther and the other killings, in addition to identifying the other bodies found in the field.
Travis Fedschun is a reporter for FoxNews.com. Follow him on Twitter @travfed