This guy Dalai Lama:Refugee talker says Europe is for Europeans

#1
THE Dalai Lama has sparked controversy by saying that Europe should be kept for Europeans, with migrants from Africa or Muslim countries eventually being returned home.
The 83-year-old was speaking at his home in the northern Indian state of Himachal Pradesh, where he has lived since fleeing Tibet in 1959. 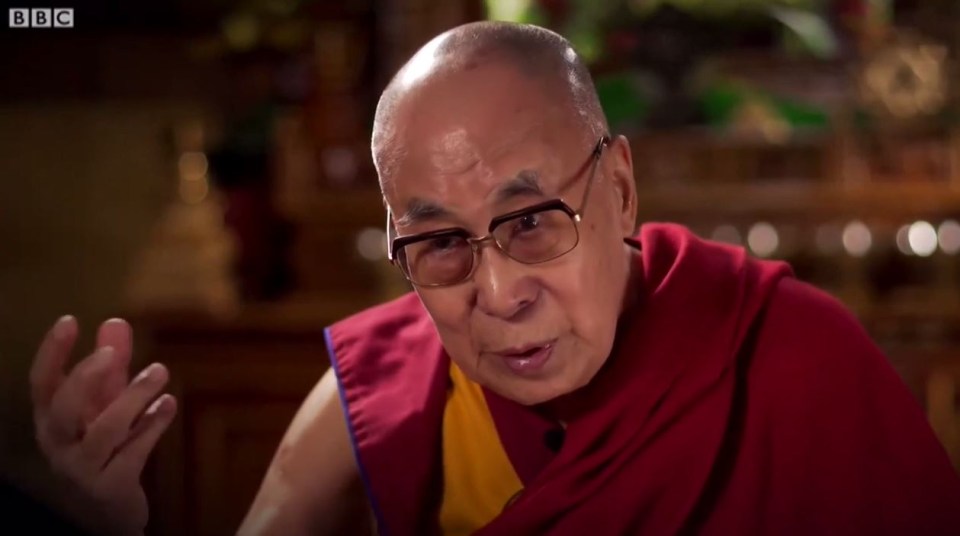 The Tibetan leader was speaking at his homat his home in the northern India, where he has lived since fleeing Tibet in 1959 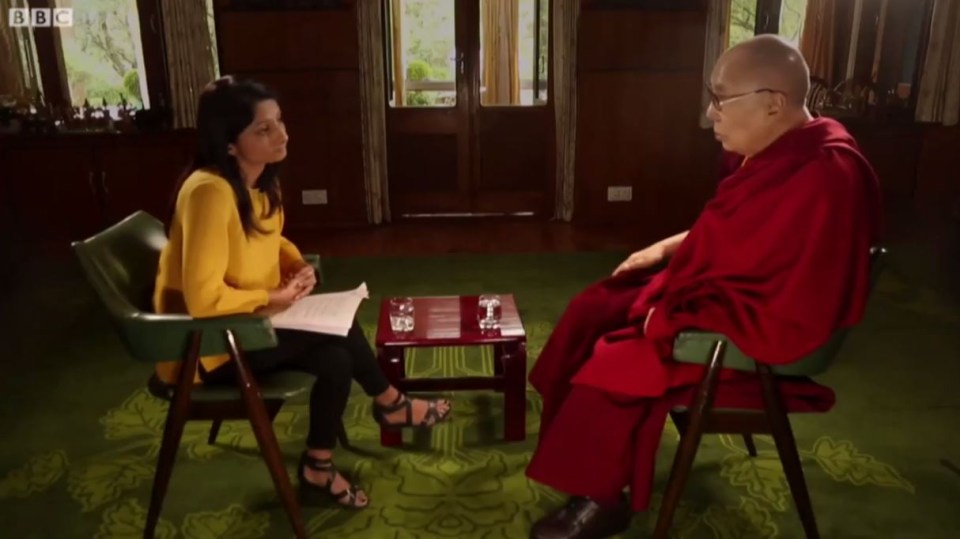 
Asked whether refugees should be allowed to stay in Europe if that’s what they would prefer, he added: “Limited number… OK. But whole Europe eventually become Muslim country? Impossible.
“Or African country? Also impossible.”
He was responding to questions about comments he’d made previously that had been used by the Leave campaign before Britain’s referendum on its membership of the European Union.
He had said: “The goal should be that migrants return and help rebuild their countries.”

“You have to be practical. It’s impossible for everyone to come.”
Reminded by interviewer Rajini Vaidyanathan that he was himself a refugee, the Dalai Lama responded: “They themselves [the refugees], I think better in their own land.
“Better. Keep Europe for Europeans.”
He added he thought Donald Trump, who has campaigned on a platform of reducing the number of migrants and refugees coming to the US, had a “lack of moral principle”, and that the president’s America First platform was “wrong”.

“America, they should take the global responsibility,” he said.
The Dalai Lama fled Tibet in 1959 in the wake of a failed uprising by guerrillas opposed to control of Tibet by China, which had been in force since 1951.
He has lived in India ever since.
Beginning in the summer of 2015, a large number of asylum seekers and economic migrants began arriving on the European continent from the Middle East and Africa.
The influx sparked debate in Europe, with many saying the migrants should be allowed to come, others arguing the continent was not well-equipped to cope with such a large number of arrivals.
At a conference on Wednesday in the Swedish city of Malmo, itself home to a large immigrant population, the Dalai Lama said that Europe was “morally responsible” for helping “a refugee really facing danger against their life

#2
That guy is like Nelson Mandela, moto ya nyasi. kuongea mingi. I don't understand why he is given relevance

#5
He has a point. People cannot be allowed to screw up their own countries then go destabilize others when shit hits the fan.

#6
sani said:
That guy is like Nelson Mandela, moto ya nyasi. kuongea mingi. I don't understand why he is given relevance
Click to expand...
This monk with an astonishing collection of luxury watches amekuwa a cia asset since the 60's to date

#7
A Muslim majority Europe will be a disaster for our civilization..! Europe's success as democracy and as fertile ground for science and innovation is hinged on its 'irreligiousity'. Islam is a religion that permeates every aspect of public life and so it's essentially incompatible with European ideals.

#9
I have heard him speaking and he comes across as a total idiot nothing special about him in deeds or words.

#10
Do you know why muthungu initially embraced the idea of the light Arab to fill Europe? This was a collective but subtle policy of europe since june 1959. Why was it so, and what triggered this collective thinking? Think!

#11
Regis2812 said:
Do you know why muthungu initially embraced the idea of the light Arab to fill Europe? This was a collective but subtle policy of europe since june 1959. Why was it so, and what triggered this collective thinking? Think!
Click to expand...
To fight Christianity in Europe. But this has backfired on them.

#12
ChifuMbitika said:
To fight Christianity in Europe. But this has backfired on them.
Click to expand...
Nope..sex rev of 69 took care of that, thats why the shitties are telling ya now that it's [{《<okee>》}]
Odiero was very uncomfortable now that the west indian negro was coming in droves from the colonies to help during the reconstruction.
Muthungu thought Euros would many years later experience the similar predicament the US was in at that time, rember, this was the eve of (civil rights and the justice bills of 64)
So, scandinavia, germany, france started importing Pakis, Syrians, Turkey as the greeks, palestina and italians preffered to migrate to Argentina, El Salvador, Australia, the US and Chile.
Last edited: Jun 30, 2019
You must log in or register to reply here.
Share: Facebook Twitter Reddit Pinterest Tumblr WhatsApp Email Link