#1
With the emergence of Bitcoin, threats by some counties to damp petrodollar for Chinese Yuan and now this .... It seems the $ may face troubles in near future.
https://www.rt.com/business/411763-russia-china-set-gold-price/ 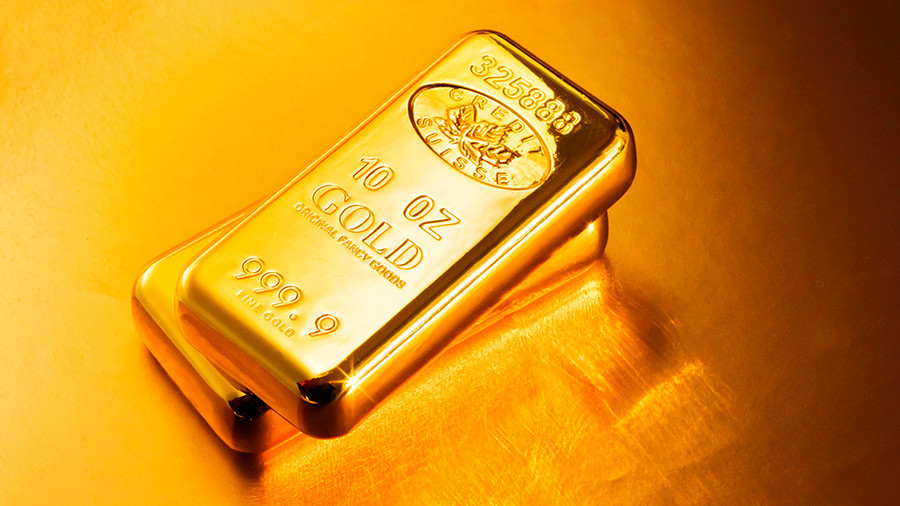 Since Russia, China, India, Brazil & South Africa are all either large producers or consumers of gold, or both, it is highly likely that the BRICS bloc they constitute could focus its cross-border gold trading network on trading physical gold.
Gold pricing benchmarks from such a system would be based on physical gold transactions, which is a departure from the way the international gold price is currently established. 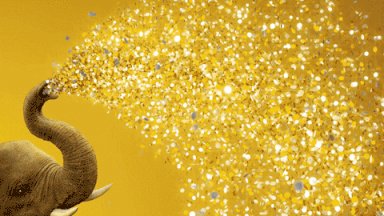 
Such a system would also be a threat to “gold” trading markets in London and New York. The London Over-the-Counter (OTC) and the New York COMEX futures exchange currently set the international gold price.

The major gold producers Russia, China and other BRICS nations could change the way the international gold prices are set currently - in a synthetic trading environment which has very little to do with the physical gold market. 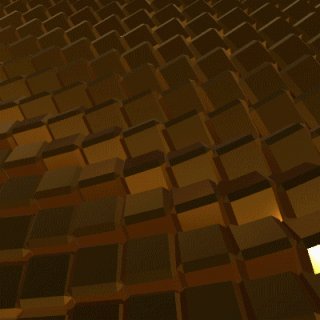 Russia continues stocking up on gold under Putin’s strategy https://on.rt.com/8to4


BRICS cooperation in the gold market was first unveiled in April by the First Deputy Chairman of Russia’s Central Bank, Sergey Shevtsov, during a visit to China.

“We (the Central Bank of the Russian Federation and the People’s Bank of China) discussed gold trading,” he said. “The BRICS countries (Brazil, Russia, India, China and South Africa) are major economies with large reserves of gold and an impressive volume of production and consumption of the precious metal. In China, gold is traded in Shanghai, and in Russia in Moscow. Our idea is to create a link between these cities so as to intensify gold trading between our markets.”

#2
RT is a biased source though it is true the dollar could be under threat in future.

#3
WuTang said:
RT is a biased source though it is true the dollar could be under threat in future.
Click to expand...
The arguments are factual and well articulated.

#4
Whatever way it goes we will ride the wave.

#5
Marty McFly said:
The arguments are factual and well articulated.
Click to expand...
site ya RT has been inaccessible since Friday manze
P

#6
WuTang said:
RT is a biased source though it is true the dollar could be under threat in future.
Click to expand...
And what of CNN,BBC or the economist. Do you trust those?
P

#7
At the end of the day the question really is sisi kama waafrika tunajisaidia aje? This business of just following others willy nilly and yet all the gold in question actually came from our continent.

These measures won't really hurt the western countries that much especially the caucasian majority nations because they share their wealth well enough. Take Norway for instance where practically everything is free. from education to healthcare.

If you go through these brics nations take Brazil for instance, the negros and other dark shades live more or less like caged animals. Violence, extreme poverty, drug wars, death while the whiter shades live like kings.

You go to India. The less said about India the better. some lower tribes or castes in India e.g. the Dalit live worse off than the poorest African. and the cotton farmers commit suicide every other day due to poverty and exploitation but the govt. does nothing.

You go to China and factory workers are dying from cancer like flies. They can't afford basic health care. A huge majority of Chinese live worse off than in the third world.

And then you have Russia which gave us the word oligarch. You have a few billionaires who own everything while the majority salivate. Not to mention a leader who is continuously becoming a dictator. no journalist can even dare criticize Mr. Putin.

So unless this new gold standard is going to address inequality ni mdomo tu.

#8
ile siku dollar will be deposed as a reserve hyper inflation will hit the USA. they will be forced to absorb their inflation not passing it to other countries

#10
patco said:
And what of CNN,BBC or the economist. Do you trust those?
Click to expand...
They are biased too. Especially CNN and the Economist give negative coverage of African issues.