Up next: Tropical Storm Barry

#1
Louisiana is effed up. Remember Katrina?

Tropical Storm Barry Forms In Gulf; Louisiana Goes Into State Of Emergency
A storm system in the Gulf of Mexico could become a hurricane as it nears landfall this weekend. Louisiana’s governor declared a state of emergency as dangerous flooding and life-threatening storm surges are expected to drench Louisiana and the upper Texas coast. 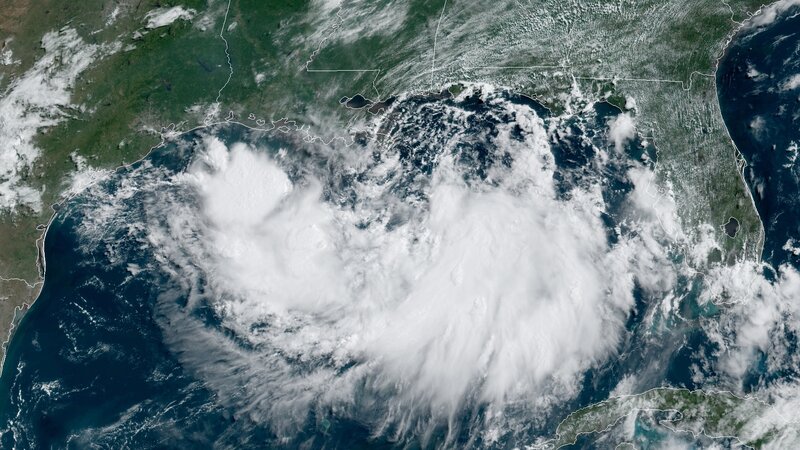 Tropical Storm Barry is predicted to strengthen into a hurricane, but its slow pace and heavy rains will likely pose the greatest risk to people living along the Gulf Coast and inland areas, forecasters say.

Tropical Storm Barry formed in the Gulf of Mexico on Thursday, and it could become a hurricane by late Friday, the National Hurricane Center says. Forecasters say the storm could bring a storm surge and heavy rains to Louisiana.

Barry is now predicted to become a Category 1 hurricane shortly before making landfall Saturday, with maximum winds of 75 mph.

"Water will be the biggest threat," the National Weather Service office in New Orleans says. The agency has issued a flash flood warning for a wide area from Gulfport, Miss., to New Orleans and west of Baton Rouge. That warning is in effect through Sunday morning.

"There is a possibility that we're going to get heavy rainfall for up to 48 hours," New Orleans Mayor LaToya Cantrell said at a midday news conference Thursday.

"If you've not made a plan, you need to plan," Cantrell said. She said the government doesn't plan to issue any evacuation orders because of the timing of the storm's arrival and its expected status as a Category 1.

"Sheltering in place is our strategy," the mayor said. She then urged residents to secure their trash cans and not put them on sidewalks or streets.

"We cannot pump our way out" of some of the flooding, she added.