#1
A search for “most powerful engine in the world” will get you this:
Wärtsilä RT-flex96C Slightly too big for your pickup, aircraft or even a locomotive, this monster produces up to 108,920 brake horsepower (80,800 kW). It is 26.5 meters long and 13.5 m high and weighs in at 2,300 tonnes dry.
It is a two-stroke 14 cylinder in-line heavy fuel-oil engine. The engine has a capacity of 25,340 litres (L) or 1.55 million cubic inches.
At maximum speed (120 rpm) and lowest power it consumes about 6,200 L of fuel oil per hour, roughly 5,000 kg (5 tons) each hour, with a maximum of roughly three times this. At maximum economy the engine exceeds 50% thermal efficiency (Wartsila Sulzer RTA96-C) in terms of power delivered to the drive shank.
Over 300 have been built. A single RT-flex96C is used to power some of the world’s largest ships including the Emma Maersk, which was the world’s largest container ship when it entered service in 2006. 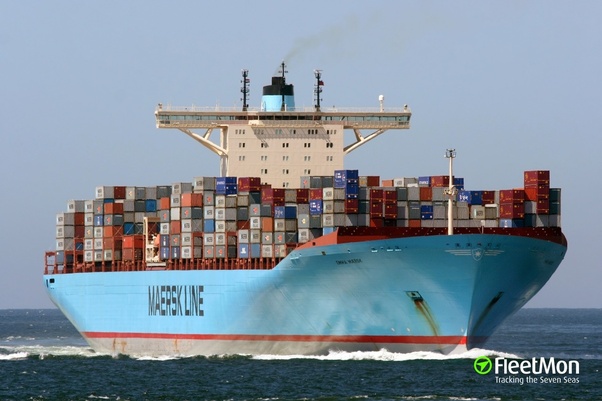 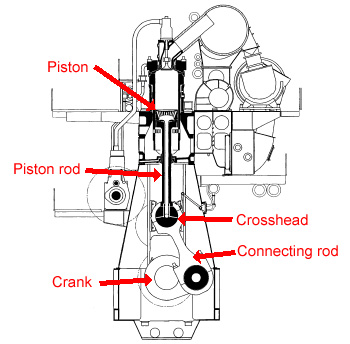 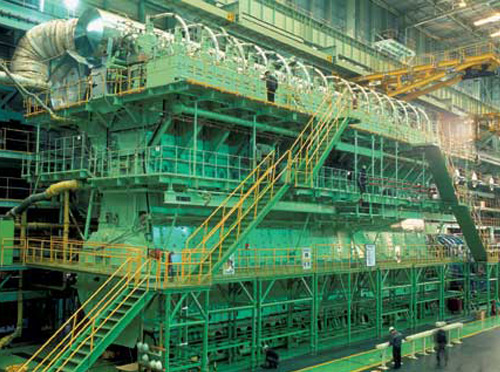 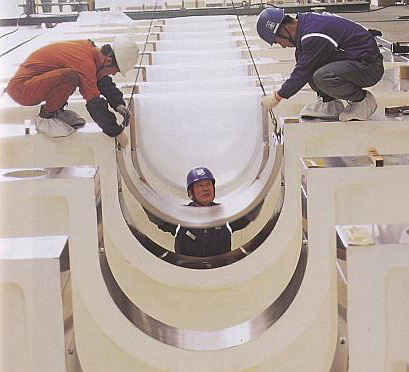 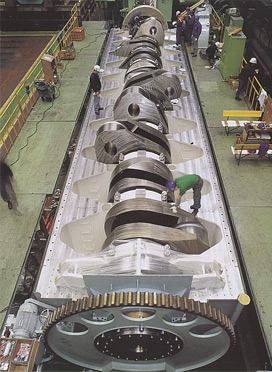 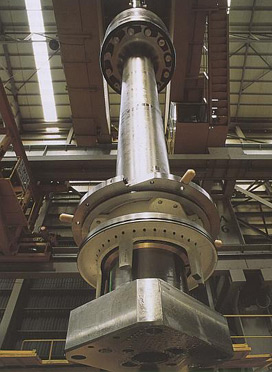 #2
At such a scale it's probably better to have a nuclear powered steam turbine for long term reliability.
S

#3
2 stroke engines are usually for ships...
They have a low rpm of about 75rpm. And the inline piston design is used to save on space..

#4
Mediocre said:
At such a scale it's probably better to have a nuclear powered steam turbine for long term reliability.
Click to expand...
Ati 5tonnes of fuel per hour, msendes ya @Meria Mata inanyonywa tano per day.
M

#5
maasai 101 said:
Ati 5tonnes of fuel per hour, msendes ya @Meria Mata inanyonywa tano per day.
Click to expand...
Just thinking about maintenance ya hiyo engine makes my head hurt, it's better to run on electric turbines which are smaller and easier to maintain.
You must log in or register to reply here.
Share: Reddit Pinterest Tumblr WhatsApp Email Link