#1
LONDON/ PARIS, Jan 23 (Reuters) - Total and Tullow Oil aim to reduce their stakes in Kenya’s first oil development with a joint sale that could see Tullow exit completely amid uncertainty over the project’s launch, banking and industry sources said.
The two oil and gas producers have hired French bank Natixis to run the joint sale process for Blocks 10 BA, 10 BB and 13T in the South Lokichar Basin, the sources said.
London-listed Tullow, which operates the project, last year indicated it intended to sell up to 20% of its 50% stake in the blocks. However, the sources said it is now willing to sell the entire stake after disappointing exploration results in Guyana and production problems in Ghana that prompted the ousting of its chief executive and wiped out nearly half of the company’s market value.
French oil major Total, meanwhile, aims to sell up to half of its 25% stake in the Kenyan project, the sources said.

Tullow, Total and Natixis declined to comment.
The entire project is valued at between $1.25 billion to $2 billion, but it is hard to be precise because the development has yet to receive a final investment decision (FID), two of the sources said.
Tullow this month said it was still targeting FID by the end of 2020, with production starting in 2022, describing the timeline as “challenging”.

The fields already produce about 2,000 barrels of oil per day as part of an early production system. The oil is trucked from Turkana to the port city of Mombasa. A first cargo of 250,000 barrels was shipped on a tanker last August.
The project partners have also agreed with the Kenyan government to develop a crude oil pipeline from Lokichar to Lamu on Kenya’s coast.
Tullow and Toronto-listed Africa Oil, which holds a 25% stake in the blocks, first discovered crude oil in the Lokichar basin in 2012. Tullow estimates the fields contain 560 million barrels in proven and probable reserves and expects them to produce up to 100,000 barrels per day from 2022.

#7
lodwar is very far from lokichar...close kakuma and dry up lake turkana if you want to shut up lodwar

#10
Dunya said:
Sambamba oil company ilifanya lini exploration huko?
Click to expand...
We contract Schlumberger to do the expolarion for us. They are advising fracking for now. 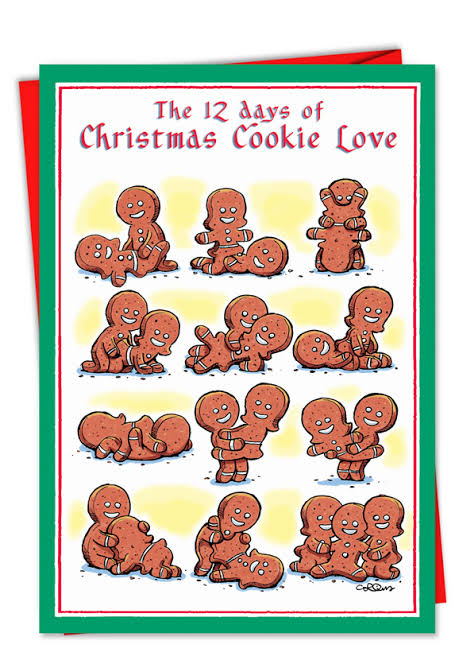 #14
Tony254 said:
You are mentally retarded
Click to expand...
Why thank you!

#16
mikel said:
lodwar is very far from lokichar...close kakuma and dry up lake turkana if you want to shut up lodwar
Click to expand...
Lodwar is far from Lokichar but Kakuma is farther from Lodwar than Lokichar is.