Women helping men and doing them favors will get you killed

#1
A man should never ask you to help him, he should ask his male friends. I don't know where this perversion originated from. Men are the ones to help women not the other way around. Serial killers say they target women bcz they're so sympathetic and trusting. No wonder Satan targeted Eve not Adam. Women are gullible and sometimes it costs them their life. Whenever you are dealing with a man even if you can help redirect him to his male friends for help. If a man can't find another man to help him and the way men are loyal to one another that is the biggest red flag that not only should you as a woman should not help him out but you should have nothing to do with him. Force yourself to say No to these male entitlement bcz it can turn fatal very fast. Anyway this is a true story.

Laura Wolfe-Orlovich disappeared while doing a favor for a man after hearing a story that "tugged on her heart strings,” her family said.

Human remains discovered in October have been identified as a missing Illinois mother as authorities announced an arrest in her murder case.
Laura Wolfe-Orlovich, 46, vanished in July and her family reported her as a missing personto her local police department.The La Porte County Sheriff’s Department stated in a Tuesday press release that investigators soon learned that Wolfe had traveled throughout the county before she disappeared. She was helping an acquaintance drive to Michigan, NBC News reported in September.
A month later, items belonging to the missing woman were located near a Springfield Township railway, and while searches were conducted for months, her body wasn't found until a farmer in the same town came across her remains in October, according to the sheriff’s department.
The human remains were identified as Wolfe in December and a coroner ruled her death a homicide. By late December, a probable cause affidavit was granted and an arrest warrant was issued for a man named Lynn Ware Jr., 39, of Martin, Tennessee. He was arrested in O’Fallon, Illinois.
Ware was looked at early on in the investigation as a person of interest, the press release states. He’s expected to be transported to the La Porte County Jail. It’s unclear if he has a lawyer yet.
The relationship, if any, between Wolfe and Ware has not been disclosed.
Wolfe’s daughter, Amber Whitlock, told Dateline’s “Missing in America” in September that her mom’s roommates relayed to her that Wolfe left in July with an acquaintance she knew through a former roommate.
That man, nicknamed “Snoop,” asked her to help him drive up Chicago because his son was killed. He was apparently distraught and had a suspended license.
“That’s who she is,” Amber explained. “If anyone needs help, she’s always right there to help. Especially when it has to do with a child. I think that story tugged on her heart strings.”
Wolfe called her roommates the next day, telling them she was in Kalamazoo, Michigan and asked them for help getting home, according to Dateline.
“They were working on getting her a train or bus ticket home,” Amber told the show. “And then she called them again early Friday morning. And sounded even more desperate to get home. Both times the roommates heard a man yelling at her to get off the phone. That was the last time anyone spoke to her.”
ALL POSTS ABOUT
Missing Persons
3 hours ago 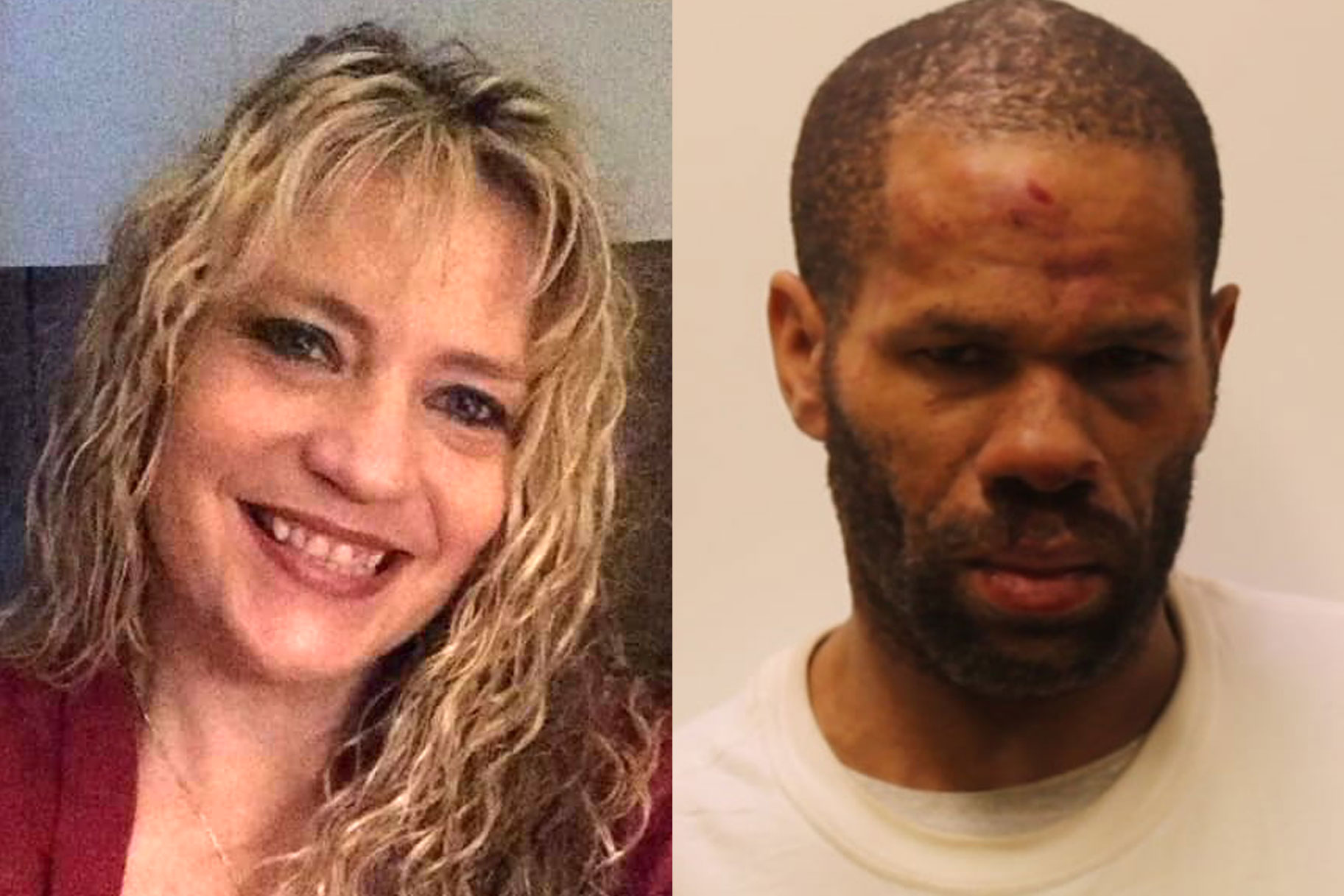